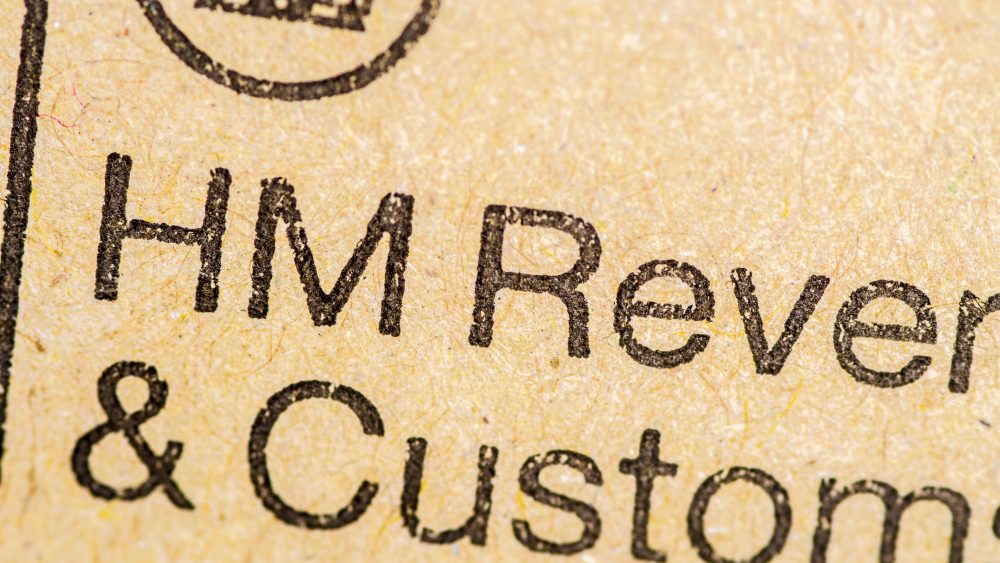 HMRC has used new legal powers to name tax avoidance schemes and their promoters, for the first time.

The aim of HMRC is that by warning the public not to get caught up in tax avoidance the incidence of taxpayers availing themselves of these schemes will be reduced.

Two schemes were named. Both schemes involve individuals agreeing an employment contract and working as a contractor. The schemes pay contractors the National Minimum Wage with the remainder of their wage paid through a loan to try to avoid National Insurance and Income Tax.

By releasing the details of these schemes, HMRC is letting taxpayers know as early as possible so they can avoid them or exit them. HMRC will also regularly update the list by publishing the details of other tax avoidance schemes and their promoters.

HMRC were quick to point out that if a tax avoidance scheme is not shown in the list, this does not mean that the scheme works or is in any way approved by HMRC.

Naming avoidance promoters is one of a number of measures that HMRC is using to identify avoidance schemes as a part of the Tax Avoidance – Don’t Get Caught Out campaign.

There are other schemes, promoters, enablers, and suppliers that remain active, and HMRC will regularly update this list with these details.

It will be interesting to see if advisers and their clients are intrigued by this new level of disclosure or dissuaded from participating.