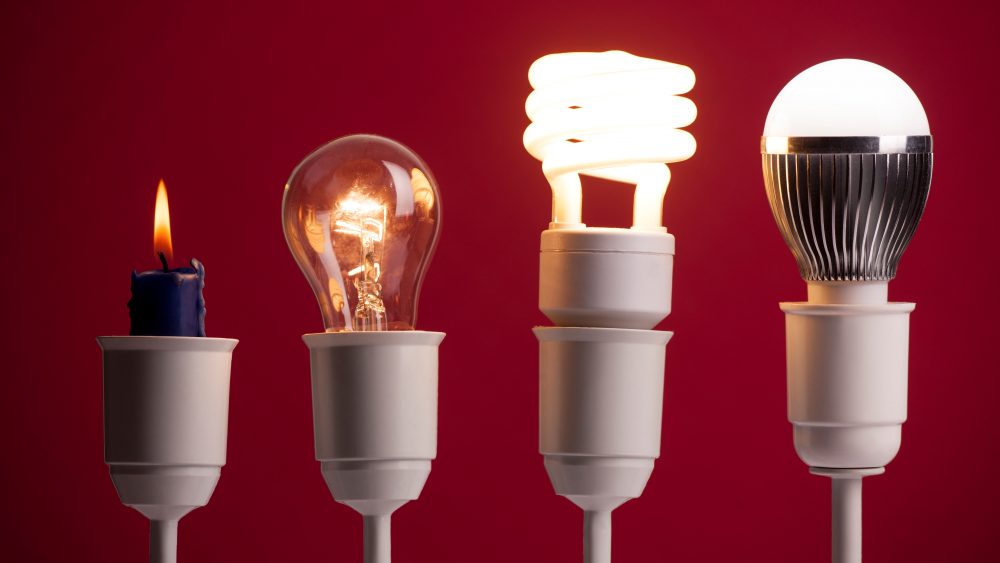 According to a recent government press release, new plans to capitalise on the freedoms from Brexit so that our rules and regulations best serve the UK national interest was announced by Minister of State at the Cabinet Office, Lord Frost.

Thousands of individual EU regulations automatically kept on the statute book after Brexit – known as Retained EU Law – will be scrutinised by the Government to ensure they are helping the UK to thrive as a modern, dynamic, independent country and foster innovation across the British economy. The review will aim to remove the ‘special status’ that EU retained law still enjoys in our legal framework and will determine how best to ensure that UK courts can no longer give undue precedence to EU-derived laws in future. This will be done while providing businesses and citizens with legal certainty and will continue the process of restoring the UK Parliament to its proper constitutional position.

Additionally, the Government is setting out a package of individual regulatory reforms to laws inherited while a member of the EU, building on recommendations recently submitted to Government by the Taskforce for Regulatory Reform, Innovation and Growth.

In the coming weeks, Secretaries of State across Whitehall will set out bold strategies and proposals for keeping the UK at the forefront of innovation and technology, including on:

This follows the proposed reforms to create a pro-growth, trusted data rights regime, which is more proportionate and less burdensome than the EU’s GDPR rules.

The Government also plans to establish a new Commission through which the public will be able to identify additional opportunities for cutting or reforming red tape and bureaucracy. Any individual will be able to submit proposals. The Commission will then consider these ideas and make recommendations for change to the Government – but only if they go in the direction of reducing or eliminating regulation.