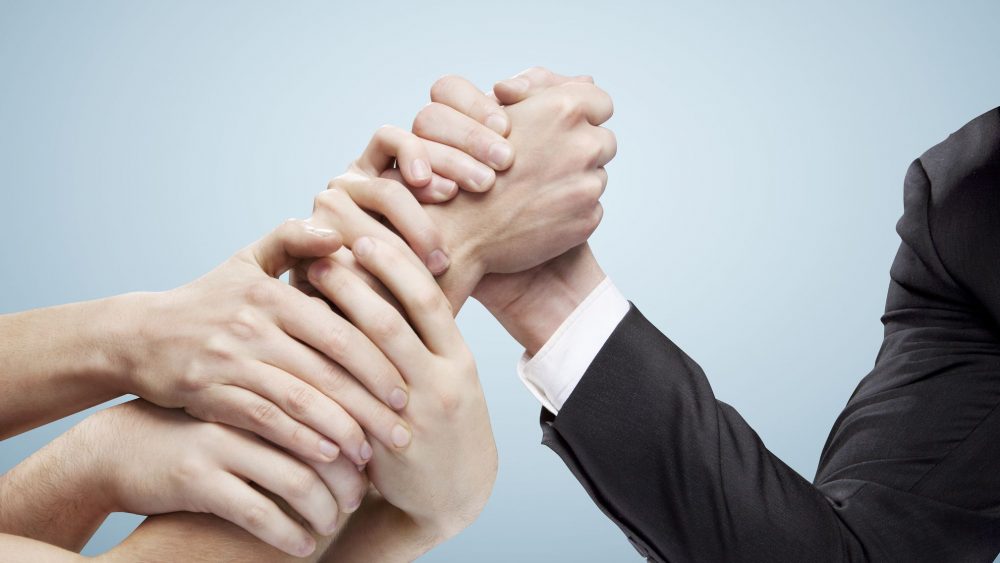 What an extraordinary result for the Conservatives. Die-hard Labour supporters voting for the Blues for the first time.

For readers who missed our post last week we have copied in what can be expected in the new government’s first Budget – expected early February 2020 – and we can expect all parliamentary activity in the interim to be taken up with the ratification of the Withdrawal Bill; getting Brexit done.

The Labour Party is confined to a period of navel gazing, Corbyn’s socialist agenda – even with its promised spending jamboree – has clearly not resonated with voters. It is likely that their ability of forming a government has been stymied for some years.

What we should all be celebrating is the likely end to uncertainty. UK voters have said enough is enough. Let’s hope that UK business owners and managers will now receive a clear direction from government, guidelines that suggest what will happen, and not as in the past three years, what might happen.

Wishing you all a Merry Christmas and a prosperous 2020.