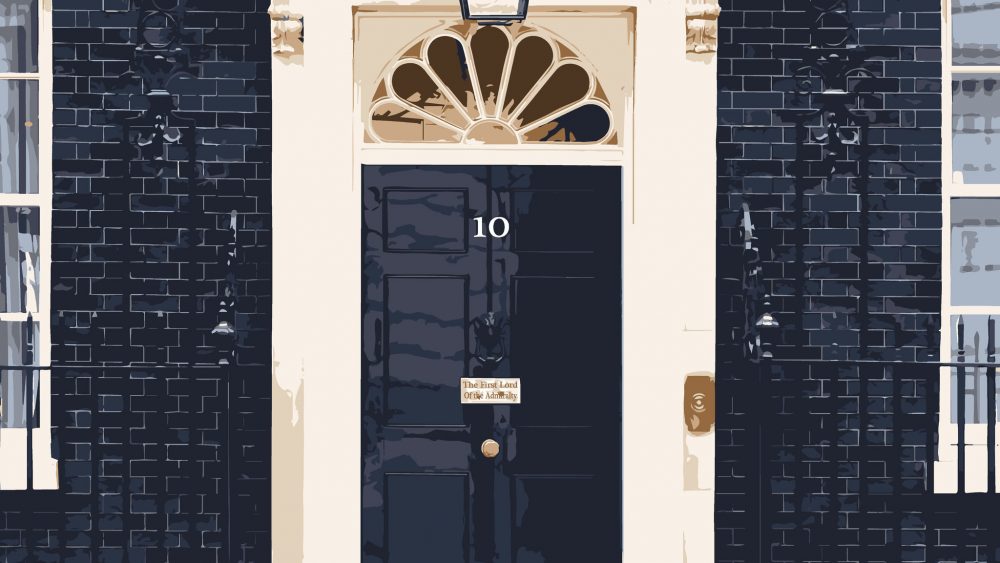 Election – what can we expect?

Readers of this post will probably be aware of the December election results – this post was written the day before the election. What can we expect? Here’s a quick summary of what the two main parties have promised to enact from a tax point of view. It remains to be seen if the winners will fulfil these wish-lists.

All of which is pure speculation as until we see the first Finance Bill, from the new government, these changes could be expanded or reduced.

Hopefully, the new year will see an end to the uncertainty that has plagued British politics for the last two years.