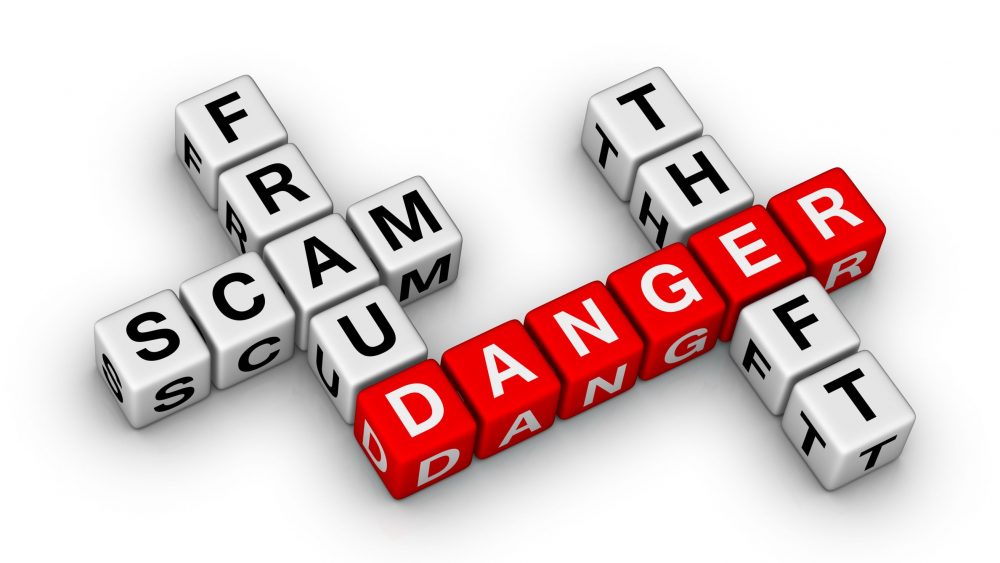 HMRC published a news item on the gov.uk website last week. As this was related to client tax issues we published reference to this update on our newsfeed.

There are reports that:

Apparently, scammers are rolling up their sleeves and slanting their attempts to “kid” us that we are owed tax refunds, so “could we have your bank details please” approach is still a money-spinner for these fraudsters. HMRC go on to say:

“Some of the most common techniques fraudsters use include phoning taxpayers offering a fake tax refund or pretending to be HMRC by texting or emailing a link which will take customers to a false page, where their bank details and money will be stolen. Fraudsters are also known to threaten victims with arrest or imprisonment if a bogus tax bill is not paid immediately.”

To combat these activities HMRC operates a dedicated Customer Protection team to identify and close down scams but is advising customers to recognise the signs to avoid becoming victims themselves. Genuine organisations like HMRC and banks will never contact customers asking for their PIN, password or bank details. Customers should never give out private information, reply to text messages, download attachments or click on links in texts or emails which they are not expecting.

There are certain communications that you can rely on to be authentic. The brown envelope through your letter box for example. Readers who receive similar emails or phone calls should contact HMRC to see if the suspicious message is correct. Use the listed contact numbers on the gov.uk website to make your call.