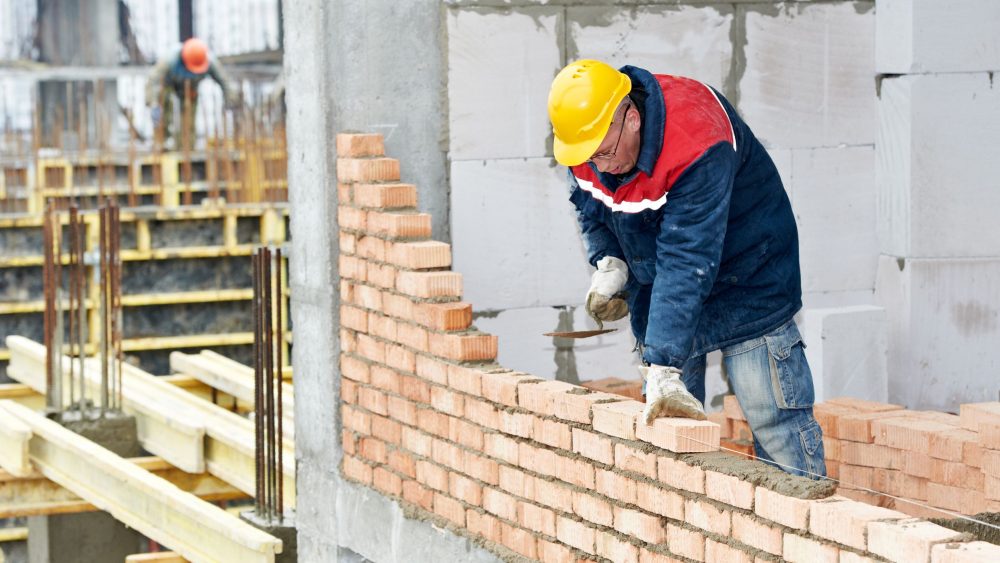 Government bowed to pressure from lobby groups and agreed to an about face on the VAT changes for the construction industry this week.

Prior to this change, 1 October 2019 would have seen a radical shift in the billing and accounting requirement for VAT registered sub-contractors and their contractor customers, and this has been on the cards for some time now.

Unfortunately, the construction industry is not renowned for its attention to “accounting” matters and according to industry lobby groups, many were unprepared. Consequently, and barely three weeks before the 2019 deadline, HMRC backed down and agreed to postpone the changes for one year, to 1 October 2020.

Those of us with a cynical outlook would say HMRC have enough on their hands dealing with the far-reaching changes to the VAT and customs duty rules when, and if, we actually leave the EU. The Brexit Effect.

But what about those construction firms that had actually spent time and money preparing for the VAT change on the 1 October 2019?

In their press release HMRC have revealed their largess and will be sympathetic to errors on returns that were created by transactions that were compliant with the VAT change, albeit a year too soon.

In reality, CIS firms that had made the changes – to run from 1 October 2019 – will now need to reverse these changes and moth-ball them until 1 October 2020; and they will have borne the costs of both.

Could there be a call for restitution? Although HMRC have not made mistakes, they have requested contractors act – under the threat of penalties if they didn’t comply – suffer the costs of those changes, and then be told to about face and face additional costs?

Or do we sigh, roll-over and comply?