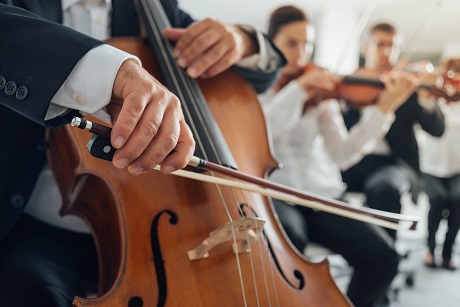 Do you visit the EU for business purposes?

The changes faced by importers and exporters to the EU after Brexit have been well documented, but what about individuals who will be travelling to EU destinations for business purposes?

Consider the plight of musicians and entertainers who have bookings at EU venues after 31 October 2019.

In a no-deal scenario they will have a number of issues, costly issues, to think about if they are going to fulfil their obligations. For example:

A carnet – a temporary import export document – is probably the most expensive item. It will be required if you want to temporarily import commercial samples, professional equipment or goods into the EU after we leave. This would include musical instruments and equipment and samples taken by salespersons.

Are there any upsides to this impending Brexit withdrawal?

Frankly, these regulations already apply to transactions with most countries outside the EU and so most organisations should be aware of the problems they will face after 31 October.

However, just as well to be prepared. We will be researching movements of staff between the UK and the EU post Brexit, our group head-office is in Holland, and no doubt other companies are making similar arrangements.

But do give a thought to our musician friends “on tour” in the EU after 31 October 2019, who will be frantically seeking advice on, potentially multiple visa applications and, carnet purchases before they cross the channel.