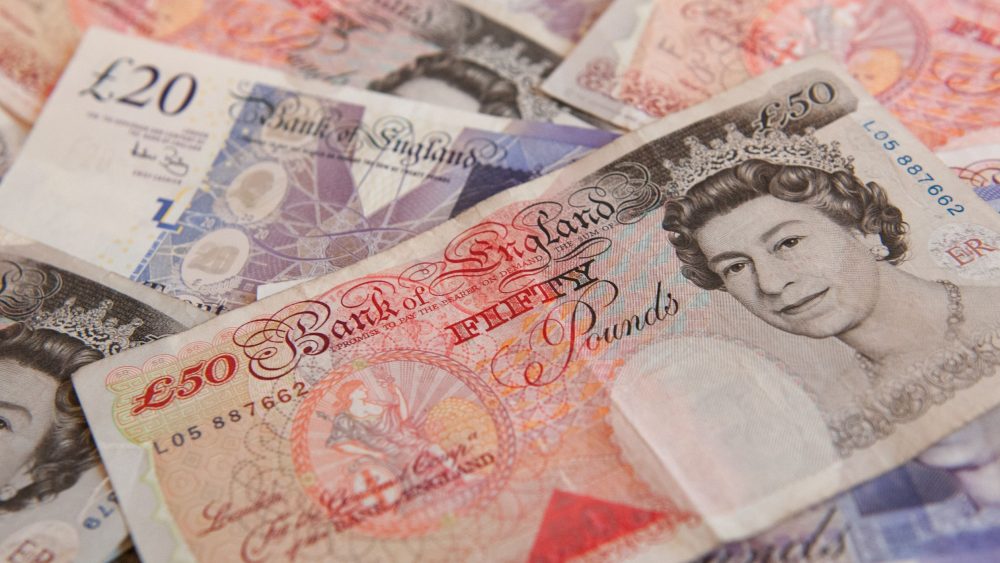 Nationwide seem to have disregarded retail banking regulations and have undertaken to refund £6m to affected customers. Might you be due a share of this?

Nationwide has committed to refund £6m to affected current account customers after it broke a legal order from the Competition and Markets Authority (CMA).

The action comes after Nationwide was found to have broken Part 6 of the CMA’s Retail Banking Market Investigation Order 2017, which ensures customers with personal current accounts receive a text alert before banks charge them for unarranged overdrafts. This gives customers time to take action to avoid unexpected charges.

Nationwide admitted contravening the Order 20 times, affecting over 320,000 customers. Some of the problems date as far back as February 2018 when the Order was introduced.

The CMA has directed Nationwide to take immediate action and improve its practices and compliance with the Order. Any new processes must be audited by an independent body.

The CMA is also publishing a letter today to Nationwide about a breach of the Northern Ireland Personal Current Account Banking Market Investigation Order 2008.

Nationwide informed the CMA in June 2019 that, between June 2018 and June 2019, it had failed to provide leaflets on switching Personal Current Accounts to around 120,000 customers in breach of that Order. Although the Order was revoked before the CMA was notified of the breach, Nationwide has committed to provide affected customers with those leaflets.

The CMA notes that in over 80% of the incidents identified the customer concerned received a text alert from Nationwide in relation to the risk of a payment not being paid which, if acted upon, would have resulted in the customer avoiding the charge. However, these texts failed to make clear to customers that they could incur charges by failing to act, which is an important part of the Order.