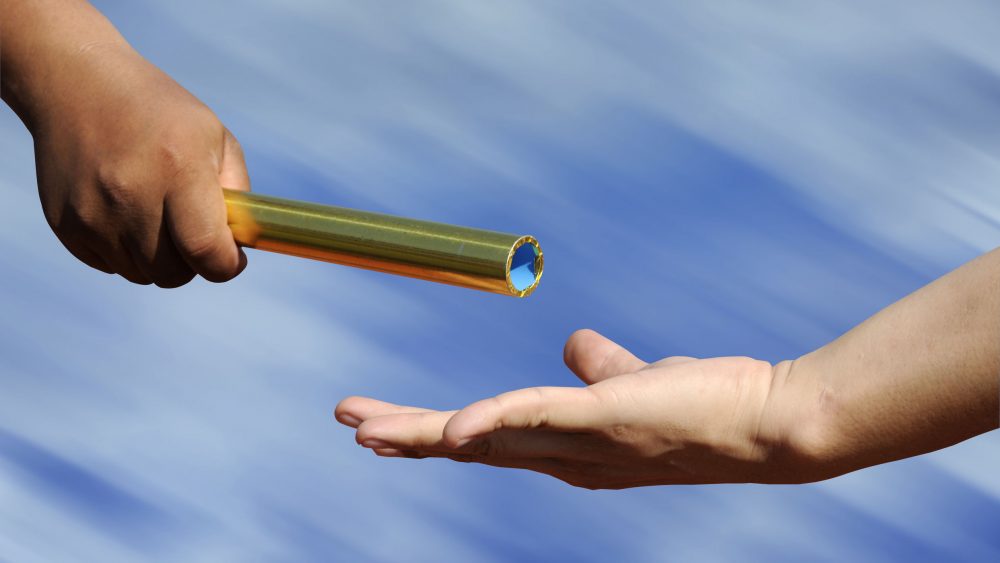 How big is your LinkedIn network?

According to well researched science we are all just six random contacts away from being in touch with anyone living on the planet.

This “six degrees of separation” theory was first mooted in the 1920s and has received much attention by mathematicians ever since.

To work, it seems that the outward spread to contacts needs to be random, otherwise the outcome is unpredictable. But based on each person on the planet having approximately 44 personal contacts, and each of the 44 having 44 unrelated contacts of its own, then in less than six steps it is possible to reach that remote other.

Pity that all of the global population is not connected on a single social media platform, although Facebook and related products must be getting close. This would enable us to find long-lost uncles and even prove that we are only six contacts from being in touch with Donald Trump or the Delai Lama.

It is doubtful if the six degrees of separation theory would apply as there is no random element to the networks created, we are all enjoined to further our corporate or individual agendas.

Never-the-less, does anyone not know someone who may not know someone else, through six degrees, that can link me with any member of the House of Windsor? Who knows, if the theory is true, a Royal connection could prove to be handy.