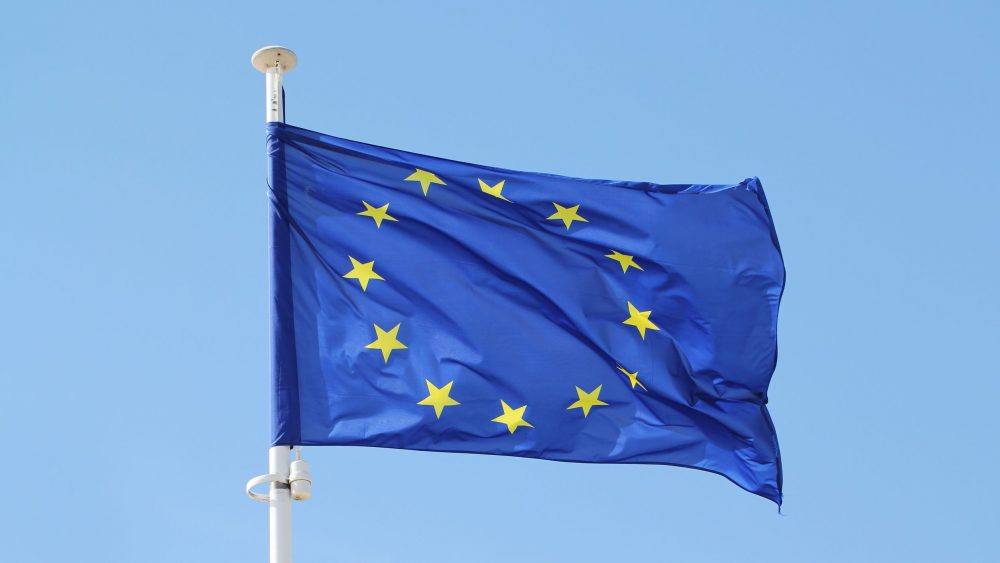 There are a bunch of phrases that have attached themselves to the Brexit debate and perhaps none is more potent than “No deal”.

Analysis of the EU votes last week seem to indicate that the Brexiteers and Remainers are still split 50:50.

If it could agree on a majority opinion, parliament could attempt to agree a formal withdrawal process with the EU. However, based on its past performance this would seem to be unlikely. The main parties are split, and MPs seem to reflect the divide amongst the electorate, they can’t achieve a majority agreement on how we should leave.

Where does this leave UK businesses?

Without an agreement, we would leave by default on the World Trade Organisation rules on 31 October 2019. A no deal outcome.

Interestingly, the only detailed information that has been posted by the government, advises businesses what to do in the event of a no deal outcome.

No doubt professional advisers and their clients have been engaged in assessing the risks from a no deal outcome and as time passes, this exploratory research will become more relevant if we continue to approach the end of October with no formal agreement.

In their concluding remarks, the UK government’s post regarding what to do if “no deal” occurs, says:

Our communication with businesses and the wider public about a no deal scenario will increase as we approach our exit from the EU.

As a responsible government we have spent more than two years carrying out extensive preparations for all scenarios, including no deal.

We recommend businesses now also ensure they are prepared and enact their own no deal plans.

In the coming weeks, we will also publish further advice on the steps that people, including UK nationals living in the EU and EU citizens living here in the UK may need to take to prepare for our exit.

As there is a continuing hiatus in parliament, and as we will exit with no deal if no negotiated withdrawal process is agreed before 31 October 2019, then creating or revising risk assessments will assume greater significance and relevance. Time for action.