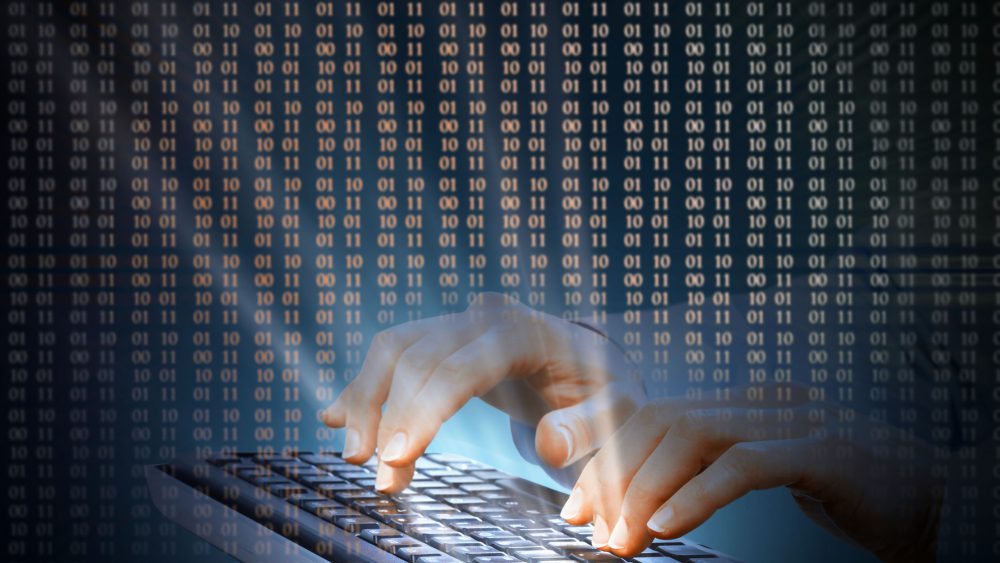 Full fibre broadband for all

The government has announced a £200m roll-out of the so-called full fibre connectivity in an attempt to boost the internet efficiency of rural schools, businesses and homes that presently struggle with sub-gigabyte connections.

In a recent press release they said:

The starting gun has been fired on a programme to rollout gigabit-capable full fibre broadband to the most rural and remote locations in the UK, Digital Secretary Jeremy Wright announced last week.

Last summer, Government identified that approximately 10 per cent of UK premises, largely in rural and remote areas, would be unlikely to receive gigabit-capable connections commercially by 2033.

An “Outside In” approach is being taken to make sure rural areas are not disadvantaged in the race for full fibre broadband. This new approach will help ensure that the identified 10 per cent of premises are reached at the same time as the commercial roll out happens across the UK.

Looking beyond the usual political pronouncements, it’s instructive to consider HMRC’s recent foray into Making Tax Digital, and the wider intent to fully integrate personal and corporate tax records. For example, by the planned extension of MTD beyond the VAT return such that taxpayers’ accounts software automatically pushes summarised accounts data to HMRC’s networks. In certain rural areas this would be unlikely to work effectively without faster broadband connectivity.

Tax advisors working with businesses in these remote areas should take note as clients may need help to consider and install cloud software that would not have worked effectively using the present slow internet connections.

The project is a two year, £200 million UK-wide programme focused on rural areas. Government has initially prioritised sites in Cornwall, Cumbria, Northumberland and Pembrokeshire. Additional sites in Scotland, Northern Ireland, Wales and the rest of England will be announced in the coming months.