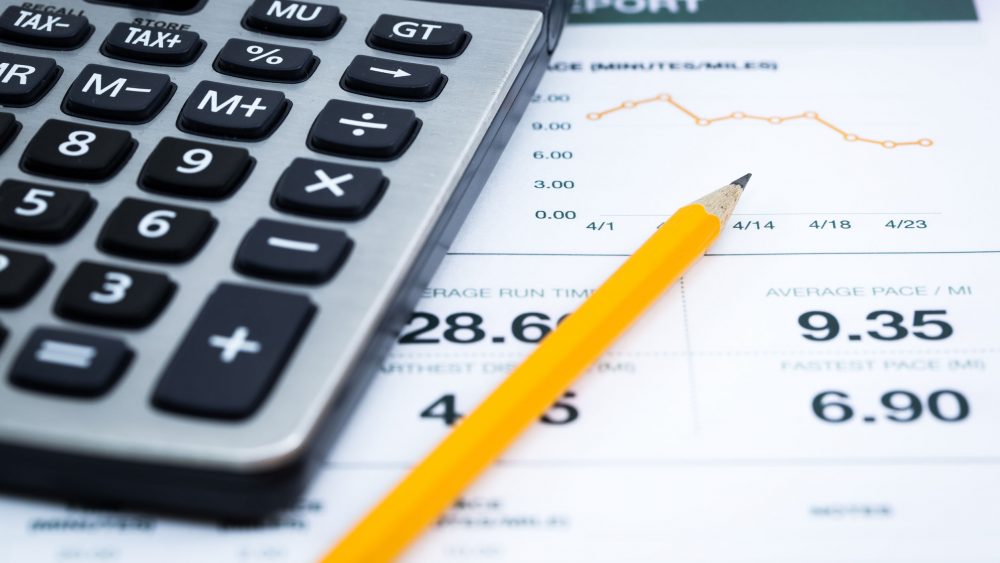 Last week, the Department of Works and Pensions announced a shake-up of the financial advice services used by pension schemes. They said:

Opening up the market for financial advice services used by pension schemes will help trustees get better value for money, boost members’ retirement funds and reduce employers’ shortfalls, according to ministers.

A Competition and Markets Authority (CMA) probe into investment strategy advice accessed by pension schemes found trustees were often denied clear information which would help them when weighing up options – hitting retirement incomes.

Now the government is acting to:

The fact that government is acting to improve the advice given to pension funds does rather suggest that advice given in the past has been lacking?

This is astonishing, and will no doubt motivate members of pension schemes to sit up and be more engaged with the investment progress of their schemes. Bad investment advice will hamper, reduce the value of pension pots, and likewise, reduce the pensions paid from these funds.

It would be interesting to see the evidence that has prompted these changes. For those readers who are interested, the report of the Investment Consultants Market Investigation, published 12 March 2019, can be downloaded here: https://www.gov.uk/government/publications/investment-consultants-market-investigation-response