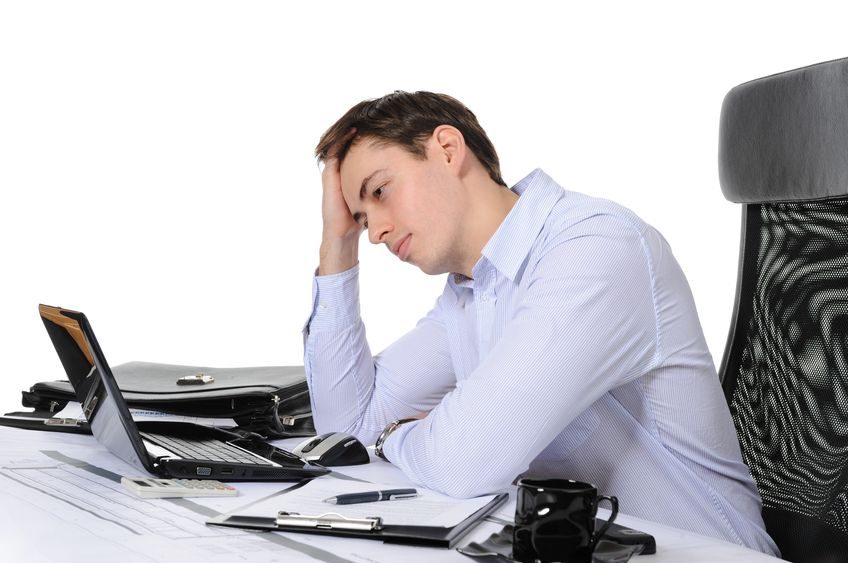 What’s your take on communication?

Accountancy, as with most professions, demands the use of precise language to describe accurately, what is being communicated. To non-accountants, this specialist “language” is charitably described as jargon.

The use of technical jargon is quite acceptable if both or all the parties to a conversation are accountants; unfortunately, problems arise when non-accountants are involved.

Consider the following hypothetical conversation between an accountant, Harry, and his client George:

Unsure if this was a terminal diagnosis or a reported case of the hiccups, George replied, somewhat timidly, “Debit balance? What’s a debit balance?”

Irritated, where did these people go to school, Harry replied. “You are insolvent.”

George, a master builder by trade, was accustomed to using solvents to thin paints, but he could see no reason to describe his current condition as being “in solvent”. Gingerly, he sniffed his hands, he was sure they were free of any paint odours. “Is that bad?” Secretly, he was battling with the urge to release the tension in his bladder.

“Indeed, it is.” Harry leaned forward in his chair, hands clasped together to deliver the coup de gras. “You will need to inject significant new capital to restore the position and provide you with the liquid assets to fund working capital needs.”

The internal battle, to ignore his water works and make any sense of what his accountant was saying reached a tipping point. George stood and edged towards the door, “just need to use your loo…”

Clearly this is a fictionalised account and bears no resemblance to real world exchanges? However, it does flag up a cautionary tale, which is, we should be careful when communicating with non-specialists to avoid the use, or limit the use, of jargon.