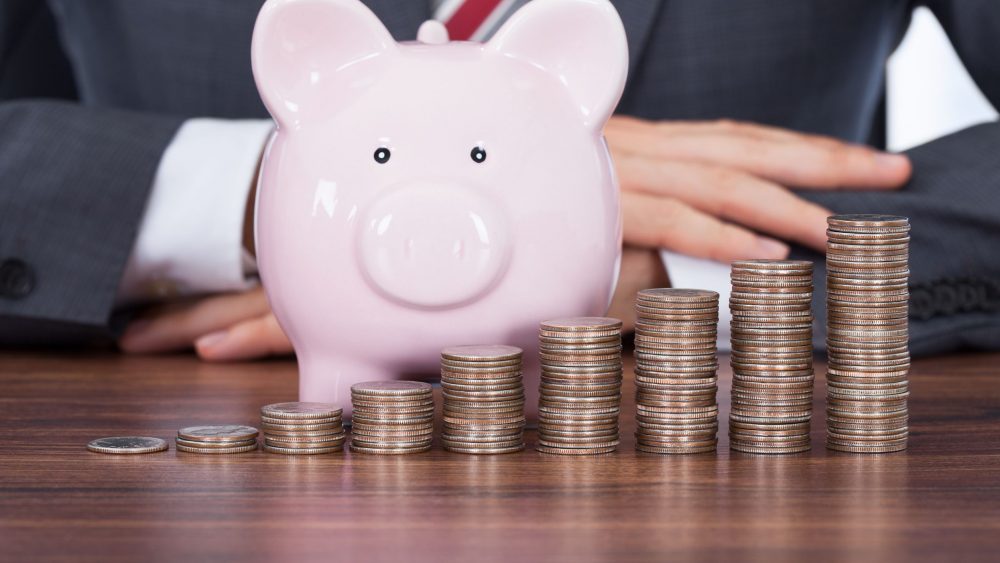 Much encouraged by the success of the Automatic Enrolment process that has seen more than 10m workers enrolled in pension schemes, the government are now turning their attention to the self-employed.

In a recent press release from the Department for Works and Pensions, the following details were revealed:

New approaches that would allow self-employed people, around 15 per cent of the UK workforce, to save for short, medium and long-term financial goals – for example, catering for those with irregular incomes – will be tested through trials and research to be launched imminently.

Automatic enrolment has transformed pension saving with almost 10 million people automatically enrolled since 2012. Now the government is embracing the challenge of encouraging the self-employed to put away money for later life.

Only around 1 in 7 (14 per cent) self-employed people were saving into a pension in 2016 to 2017. Our trials are designed to make sure that this diverse group of people gets help to plan ahead for greater financial security and the lifestyle they aspire to in later life.

We want to see effective, long-lasting solutions that boost the future prospects of millions of hard-working self-employed people, and will work with the financial services sector, professional trade bodies, unions and others to achieve that.

Features of the trials include:

A Department for Work and Pensions report published today confirms the continued success of automatic enrolment. New evidence shows that the rate of people stopping saving into a workplace pension for 2017 to 2018 was just 0.7 per cent, and this has not changed in the period April to June 2018 following the first increase in minimum contributions.