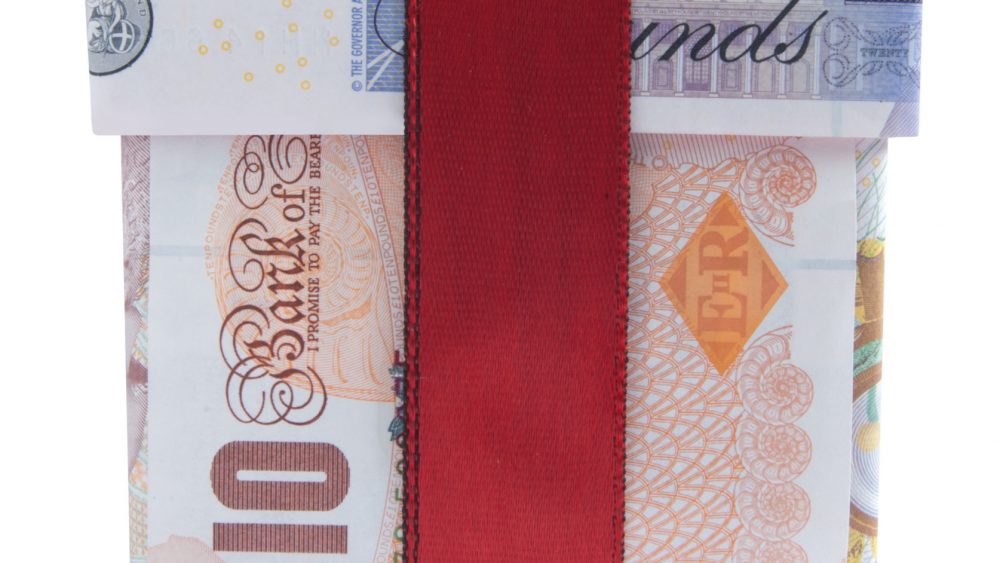 HMRC have recently posted a press release on the GOV.uk website entitled “Christmas bonus for millions of workers”.

As you no doubt consider yourself to be a worker how do you apply for this bonus? Back to the answer to that question later, first of all, we need to consider the word bonus. According to the Oxford Dictionary it is defined as:

“A sum of money added to a person’s wages as a reward for good performance.”

Which is rather odd as HMRC’s definition is quite different? Taken literally, they seem to imply that it’s a bonus if you spend your own money supporting your job, say laundering your work clothes at home, and then claim this expense as a deduction from your earnings. This would result in a cash refund of 20% (if you are higher rate taxpayer 40%).

It would seem that HMRC have interpreted the Robert Browning phrase “less is more” quite literally.

Maybe HMRC are not feeling that generous after all?