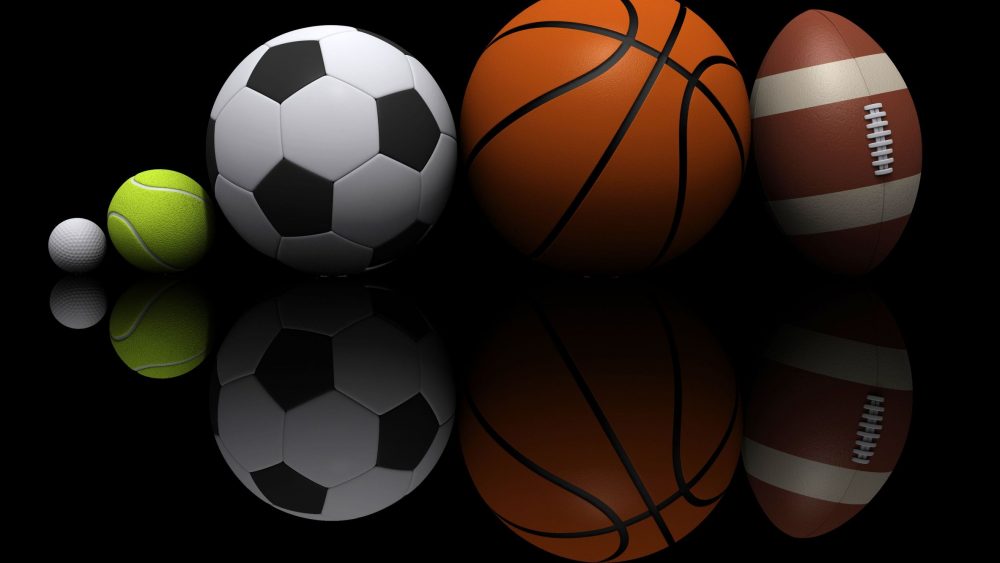 Who says there is no money in football?

In a recently decided tax case, added to our newsfeed this week, HMRC failed in their argument that referees were employees of their management company, the Professional Game Match Officials Limited (PGMOL).

The decision has saved PGMOL over £500,000 in back PAYE and NIC contributions. The article we released is reproduced below:

A recent First-Tier Tribunal case examined the complex issue of whether a group of 60 football referees should be classified as employees or self-employed. HMRC argued that the Professional Game Match Officials Limited (PGMOL) was the employer of the group of football referees in question. On this basis, HMRC raised assessments for a total of £583,874.07 relating to Income Tax and National Insurance Contributions in the 2014-15 and 2015-16 tax years.

By way of background, PGMOL provides referees and other match officials for matches in the most significant national football competitions, in particular the Premier League, the FA Cup, and the EFL. The referees to which this appeal relates undertake refereeing in their spare time, typically alongside other full-time employment. These referees primarily refereed League 1 and 2 matches.

HMRC argued that individual engagements to officiate at matches were contracts of employment. PGMOL appealed to the Tribunal on the basis that the referees in question were self-employed and that further there was in fact no contractual relationship between the company and the referees.

The Tribunal was ultimately satisfied that PGMOL did not have a sufficient degree of control of the individual engagements to satisfy the test of an employment relationship. The Tribunal therefore concluded that the referees in question should be considered self-employed and were not employed under contracts of service during the periods under appeal. PGMOL’s appeal was allowed. This case could have important implications for referees and other sports officials working in their spare time.

The referees will no doubt be declaring their earnings as self-employed persons and HMRC will be still be getting their pound of flesh, albeit at possibly more preferential rates.

If you are in practice as a tax advisor and would like to access our various newsfeeds and content for your practice, please give me a call.