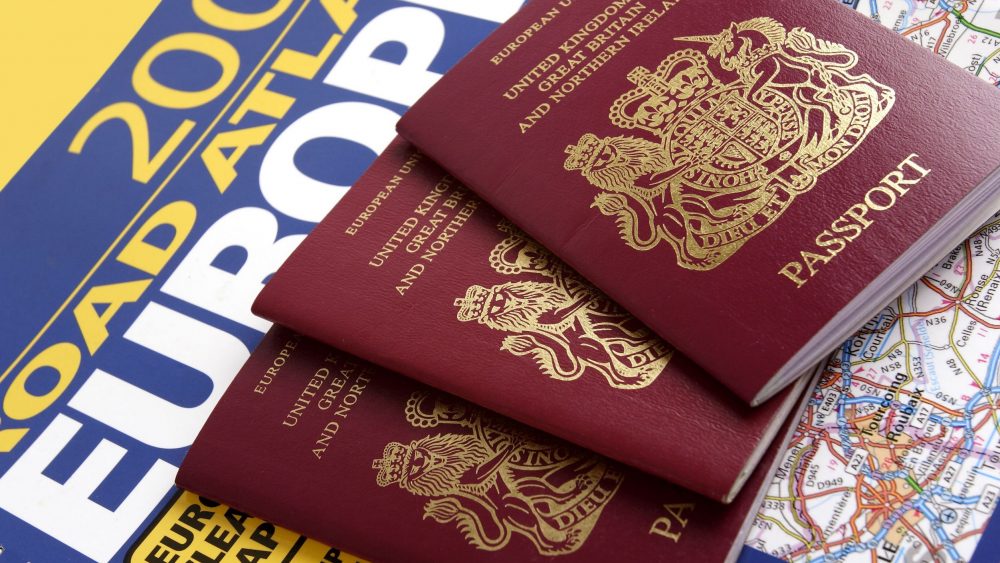 It is interesting to consider that subsequently, 29 March 2017, our government committed us to run the Brexit “marathon” on 29 March 2019, two years later.

There is now just four months to go until we change into our running gear and start pounding the Brexit route.

The analogy with running may seem a bit left field, but is it? To cope with Brexit, we should be taking steps to:

Back to the marathon. Having agreed to accept the outcome of the referendum, none of us can withdraw from its conclusion. And so, ready or not, on 29 March 2019 we will all need to take part in the Brexit race.

Unfortunately, the exact terms of the event are still unknown, and the government has made no real effort to encourage a formal training process; after all, best wait until we know the terms and conditions. And don’t panic, we will know by 29 March 2019.

Clearly, this is a nonsense. Would you consider running a marathon without engaging in a serious training program prior to the event?

There are very few businesses in the UK that will not be affected by the changes Brexit will impose. Consequently, maybe we should all start training now? Being financially fit is the least we can strive to achieve prior to 29 March next year. Otherwise we may struggle to reach whatever awaits at the Brexit finish line.