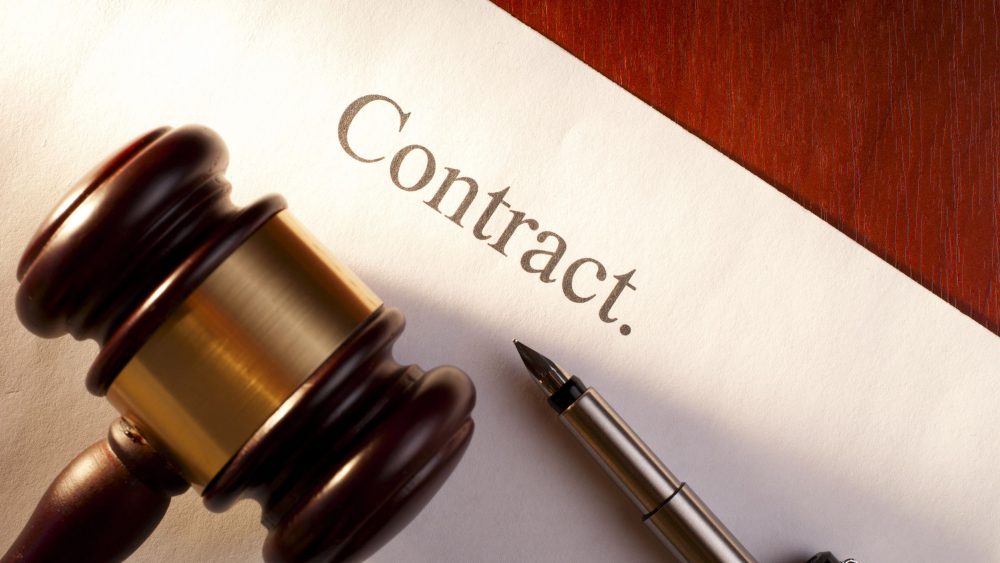 New laws to arm small businesses against unfair contracts that stop them raising money against unpaid invoices was laid before Parliament recently.

Practitioners should take note as this may free up the availability of invoice financing for relevant clients.

According to government sources, a small supplier’s contract with a larger company may prevent it from securing invoice finance from providers such as banks and other investors.

Under the new proposed laws, any such contractual restrictions entered into after 31 December 2018, with certain exceptions, would have no effect and could be disregarded by small businesses and finance providers, this will help to stop larger businesses from abusing their market position.

The new measures are expected to provide a long-term boost to the UK economy estimated to be worth almost £1bn.

The proposed laws come as a number of larger businesses stop their suppliers from assigning ‘receivables’ – the right to receive the proceeds from an invoice. This assignment is essential for invoice finance to operate.

Restrictive contract terms are often used by larger businesses to maintain a hold over their suppliers, with small suppliers often unable to negotiate changes to the proposed contract because they do not have enough power in the marketplace.

Invoice finance allows a business to raise funds by assigning their right to be paid (known as ‘receivables’) to a finance provider in exchange for funds, typically representing 80% of the value of the invoices. The initial advance is received within a few days and the balancing 20% (less fees and charges) is paid when the customer settles the invoice. Invoice finance is not borrowing, because the supplier is receiving an advance against a future payment. Some purchase contracts include terms that prohibit assignment, which prevents (or inhibits) access to invoice finance. Suppliers sometimes accept these contracts because of their weak negotiating position. It is these contract terms that the regulations will address.