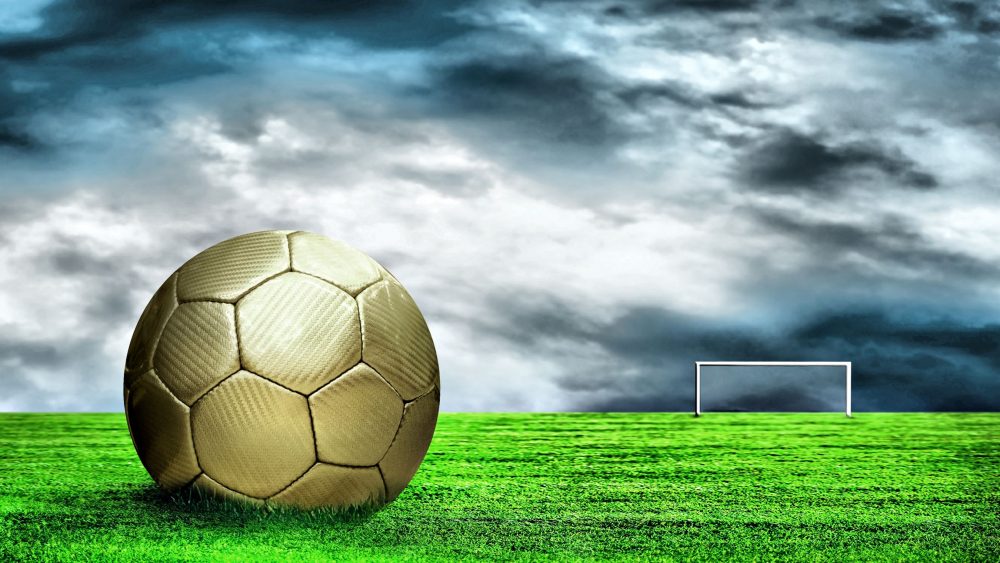 Informanagement has posted an article for clients this week that will interest football fans. It concerns a case that has been rumbling through the courts for some time, but the Upper Tribunal has now ruled in favour of HMRC.

The case revolves around an individual who attempted to turn an investment in a South African soccer establishment into a trading loss that they could set off against their otherwise hefty tax bills.

A former football agent, Jerome Anderson, who looked after over 200 players during his career including Thierry Henry and Dennis Bergkamp, has lost his £1.2m tax avoidance case with HMRC.

The football agent’s tax appeal was recently heard at the Upper Tribunal who upheld the decision of the First Tier Tribunal and disallowed the relief for losses incurred by a football academy run by the football agent. Anderson and eight others attempted to use this scheme to avoid large amounts of tax.

The losses that were under consideration by the Tribunal involved investments in the recruitment and training of young footballers at the Bafana Soccer Academy in South Africa. Anderson attempted to use this investment to claim a £3m artificial trading loss and thereby make a significant dent in his tax liability.

The tribunal found that Anderson’s activities were more like those of an investor which meant he could not claim a trading loss and was therefore liable to pay the tax HMRC said was due.

An expensive own goal for all concerned…