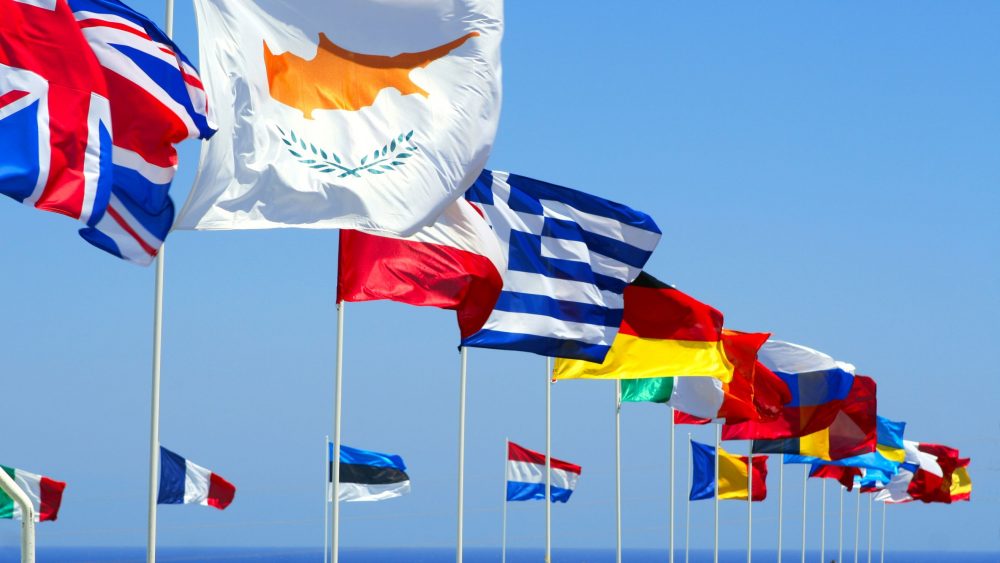 The following announcement by the Department for International Trade caught our eye. It says:

People across the UK will have their say on prospective new agreements with the USA, Australia, New Zealand and on the UK’s potential membership of the Comprehensive and Progressive Agreement for Trans-Pacific Partnership.

The 14-week consultations will allow the public to have a say on what trade will look like with some of the largest and fastest growing economies in the world. People will be invited to share their views on which areas matter to them most as well as any concerns they have.

The consultations, which are available online, show determination to make the most of the UK’s ability to set its own trade policy for the first time in 40 years.

If you want to take part in these consultations visit the GOV.UK website at https://consultations.trade.gov.uk/consultation_finder/?keyword=trade+negotiations and enter the search term “trade negotiations”.

It is interesting to see that both sides of the debate are welcomed.

There does seem to be an increasing likelihood that we will be unable to reach a negotiated withdrawal from the EU – the political will, or majority opinion does not appear to be forthcoming and a so-called “Hard Brexit” will be the outcome.

No doubt professional advisors are working on contingency plans with clients directly affected by Brexit, although it is hard to see how any business will fail to be touched by the change.

As we get closer to the March 2019 deadline, we will be keeping our subscribers appraised of changes in legislation that will affect UK businesses. We may all need to be prepared for a measure of belt tightening.