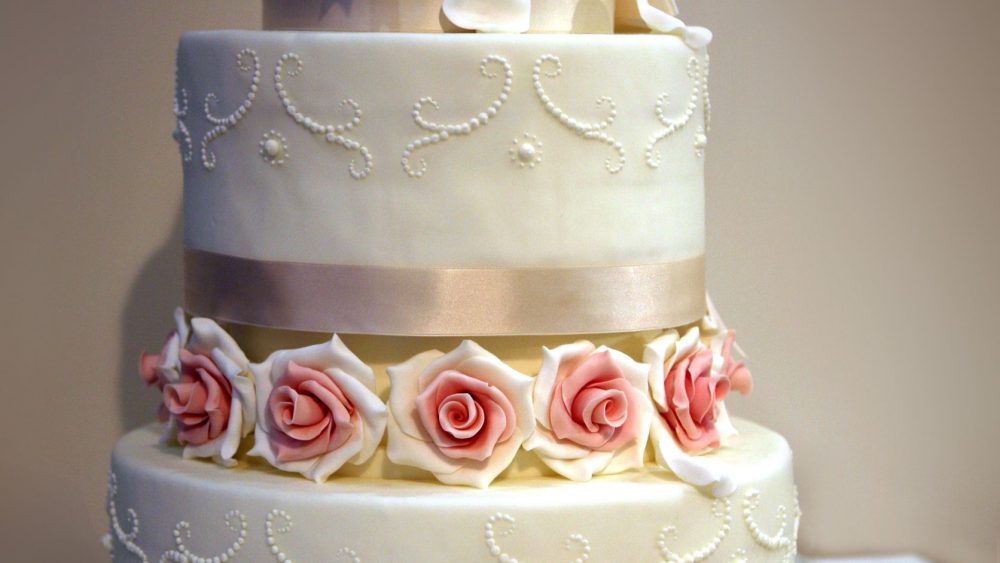 HMRC issued a press release recently announcing that more than a million taxpayers eligible for the Marriage Allowance – available to basic rate married couples and civil partners who can transfer spare personal allowances up to a prescribed limit to their spouse or partner – had still not been claimed.

In this post we acknowledge that professionals do sterling work in keeping clients’ entitlements to these allowances and reliefs up-to-date, and it is doubtful that many of the one million identified in the recent announcement are represented by tax agents.

However, this is an astonishing pronouncement by HMRC. If they know the identity of one million taxpayers who seem oblivious of their rights to claim the allowance, why don’t they tell them?

A simple letter, or email, directing the party with the spare allowances to make the claim, would quickly reduce this list. Obviously, if the Treasury were to pay out one million taxpayers £900 (the maximum that could be claimed for the current and prior years’ claims) the loss of cash flow to the Exchequer would approach £1bn.

And yet the impact of these claims has been factored into the Treasury’s number-crunching, so it should come as no surprise.

The issue flags up the age-old doctrine that ignorance of the law is no excuse. Which is a bit rich for the average, unrepresented taxpayer who cannot be expected to understand the UK tax code, or more particularly, be able to pick and choose which allowances or reliefs will be of benefit.

Perhaps it is time for HMRC to consider the flip side of their Making Tax Digital manoeuvres. If they are going to receive all the data to compute our liability they will also be aware of which reliefs and allowances will be available. Should they therefore be automatically selected and included in our tax computations rather than wait for us to conduct some sort of crystal ball gazing process?

The digital age may yet engage legislation with automated entitlement.