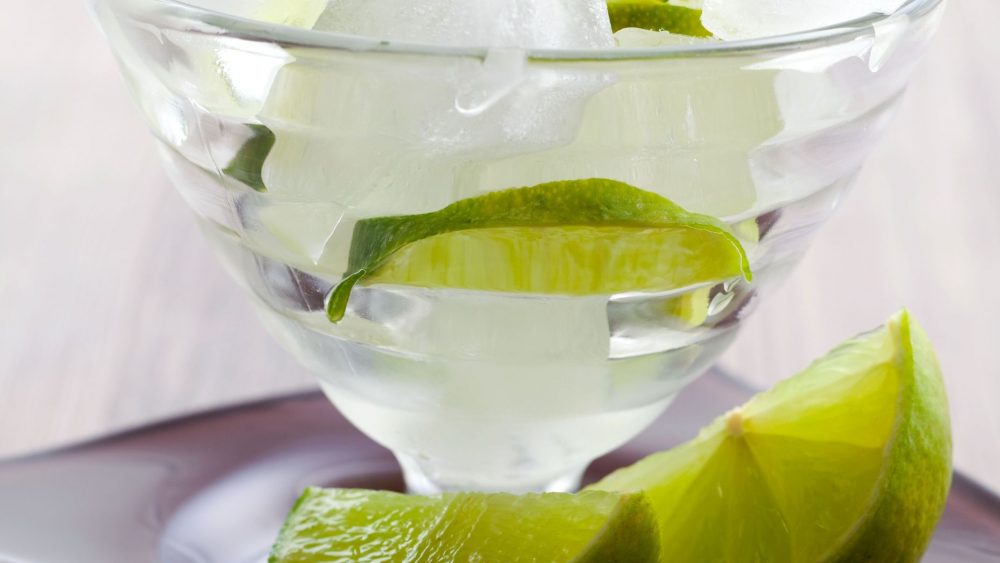 According to a recent government press release, from last Friday, 6 April 2018, millions of children across the UK will benefit from the government’s key milestone in tackling childhood obesity, as the Soft Drinks Industry Levy comes into effect.

The tax on soft drinks, commonly referred to as the ‘Sugar Tax’, has already resulted in over 50% of manufacturers reducing the sugar content of drinks since it was announced in March 2016 – the equivalent of 45 million kg of sugar every year.

Soft drinks manufacturers who don’t reformulate will pay the levy, which is expected to raise £240 million each year. This money will go towards doubling the Primary Sports Premium, the creation of a Healthy Pupils Capital Fund to help schools upgrade their sports facilities and give children access to top quality PE equipment.

The levy will also give a funding boost for healthy school breakfast clubs.

The aim of the Soft Drinks Industry Levy is to encourage companies to reformulate their soft drinks. Since the levy was announced two years ago, the expected amount of revenue has gone down from £520m in Year 1 to £240m. Even before coming into effect, the levy is already working – over 50% of manufacturers have reformulated their drinks.

Even if revenue from the levy declines, funding for schools and children will stay the same

The rates companies will need to pay are as follows:

What will we see next? Which other manufacturing sectors that tempt us to buy with ingredients that are “moreish” will be taxed? Salt, alcohol, nicotine?