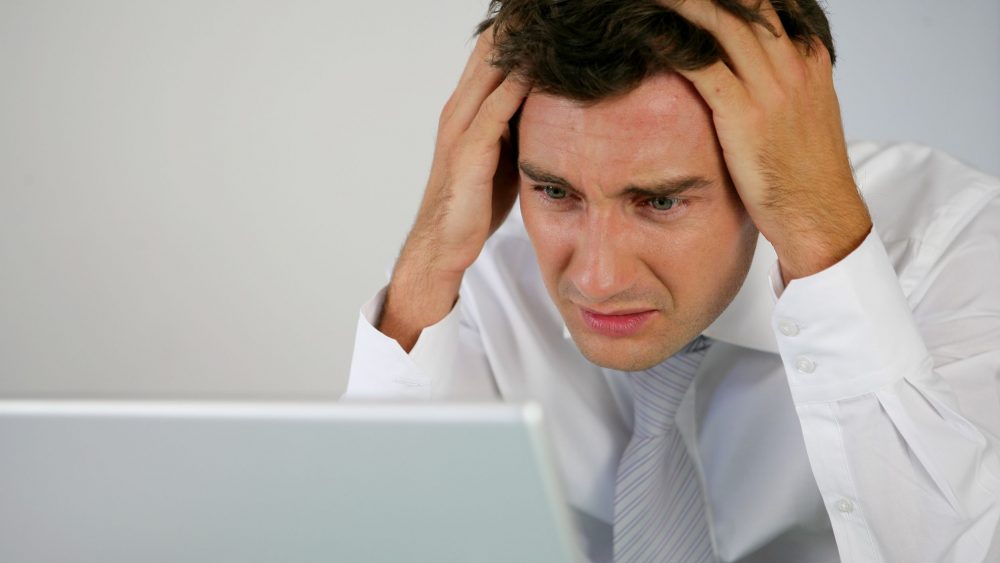 Be careful that what you mean is what you say

Make sense of this conversation:

Agitated client: “So how have I done this year?”

Advisor: “Well, your ROI is down, and the bottom line is still positive but there is an issue with dividends.”

Agitated client: “An issue? You said taking dividends was preferable to taking a salary? Was that bad advice?”

Advisor: “The advice was sound, but you can’t take out more in dividends than the company has in retained profits.”

Client: “But I had money in the bank? How come I can’t use my own money?”

Advisor, becoming agitated: “Some of that ‘money’ was earmarked to settle liabilities, what you have in the bank is not necessarily available for you to take as dividends.”

Stunned silence from client and then: “So this is my fault?”

Advisor, cautiously: “It’s a common misconception, that positive cash flow is an open door for drawings.”

Client stands: “You have no idea how hard I work to make ends meet and here you are, telling me how to spend my money.”

Accountant sure of his ground now: “I can fix it. Don’t worry. We can show the £20,000 as an overdrawn director’s loan. You will have nine months after the year end to pay it back, and longer if you like, but there would be an additional corporation tax bill of up to £6,500 to pay.”

Client gathers his phone: “You must be joking, I withdraw money I have earned, then need to pay it back and then pay extra tax! I think I’ll find myself someone who can explain things in my language, and without me feeling its all down to me.” Turns and leaves.

Accountant, mystified, runs through the conversation in his head. He was sure of his facts. Maybe, he thinks to himself, it’s for the best. There are some people you just can’t help…

This fictitious conversation points to a mismatch between certainty (on the part of the advisor) and an ability to communicate that certainty in a way that does not disempower the listener (client). What we believe to be right must be spoken in terms that the client is able to understand.