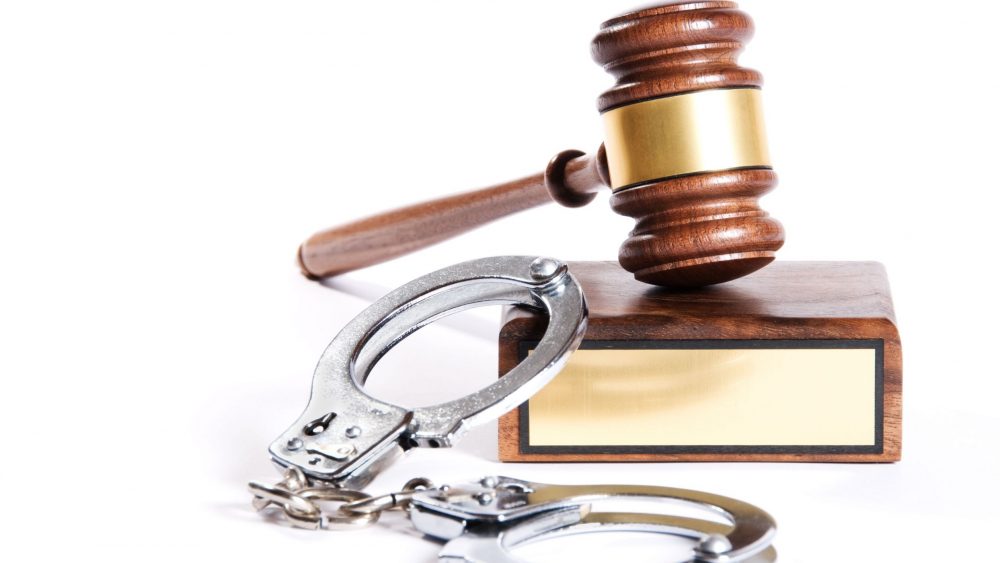 Practitioners will no doubt be aware that from 1 October 2018 HMRC will be gaining access to information from so-called tax havens that will enable it to identify UK citizens with undisclosed offshore assets, and by inference, undisclosed UK income and taxable gains.

There is a section on the Gov.uk website that offers technical guidance to practitioners on this Requirement to Correct tax due on offshore assets. See https://www.gov.uk/guidance/requirement-to-correct-tax-due-on-offshore-assets

This will no doubt be a delicate area for advisors to unwind, but there is a mark in the sand, and action will need to be taken. And sooner rather than later. There is still an opportunity to make a voluntary disclosure before the higher penalty regime kicks in 1 October 2018.

Time is running out for anyone with offshore assets before tougher penalties kick in, as HM Revenue and Customs (HMRC) publishes proposals to allow more time to investigate when someone hasn’t declared the right amount of tax.

The new, tougher penalties take effect from 1 October 2018 and HMRC’s advice is that anyone with overseas assets needs to put their cards on the table quickly or risk much bigger fines. As is always the case, HMRC will prosecute the most serious cases of tax evasion.

These new penalties are part of the government’s drive to ensure there are no safe havens for taxpayers that seek to evade paying tax. HMRC already holds a vast amount of data on offshore assets, and this is growing all the time.

The majority of taxpayers with offshore assets already disclose them in line with UK law so have nothing to worry about, but time is running out for the minority of tax dodgers.

The government recognises that some people may not realise that they must declare their overseas income to HMRC if, for example, they have worked overseas or are receiving income from a rental property outside the UK.

At Informanagement we continue to update our subscribers with this and other changes as soon as the information becomes available. Please message us if you would like a demonstration of what we could offer your practice.