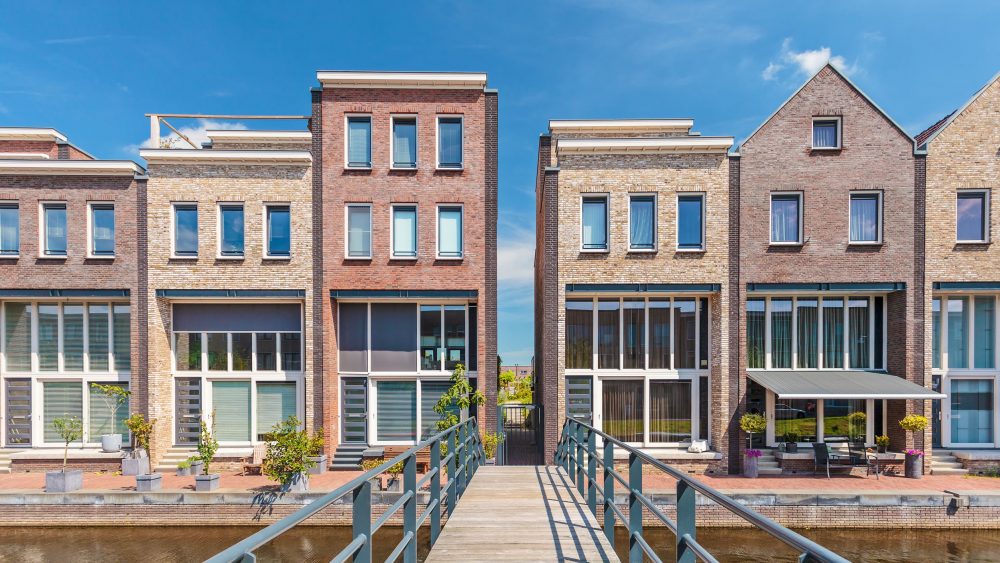 Staircase tax to be axed

We recently posted the following article to our news feed at Informanagement:

The Government has announced that the business rates anomaly known as the ‘staircase tax’ is to be axed. The ‘staircase tax’ affects businesses that operate in adjoining units or rooms, but are accessed from a communal lift, corridor or staircase. For example, a business that has offices on two floors of a building that are accessed via a communal staircase. Such businesses are unfairly treated as they presently pay rates as if occupying two totally separate properties.

The ‘staircase tax’ was not introduced by the Government but arose following a Supreme Court ruling in 2015 which brought about a change to the practice of the Valuation Office Agency (VOA) in assessing rateable values for businesses. This ruling overturned an established and widely understood practice where businesses occupying two adjoining floors, or two rooms separated by a wall only received a single bill. This ruling appears to have disproportionately affected small businesses.

‘The ‘staircase tax’ is an unfair rates hike for businesses. For years these businesses in adjoining units or rooms received one rates bill, but this ruling meant they now faced multiple bills for operating in an office linked by a communal lift or stairs.

I am ending this by giving those businesses affected the option of getting their rates bills recalculated and any savings due backdated.’

Readers affected should keep a close eye on the progress of the new legislation as there will be a process to reverse any bills charged under the split assessment process. Welcome news for the numerous small businesses affected by this issue.

If you would like to see how our online services could help you cover such matters and distribute the information to your clients, get in touch for a demonstration.