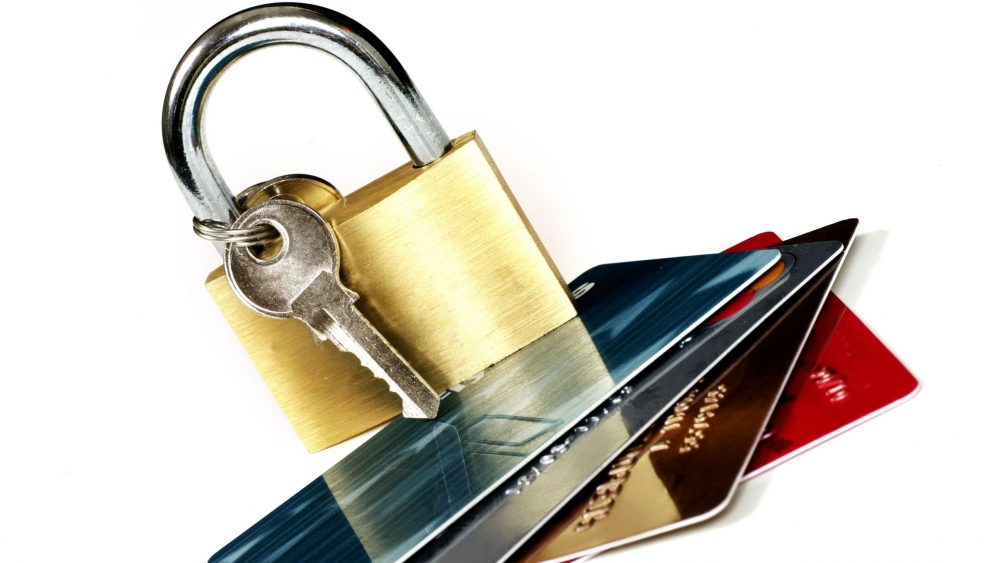 You may want to communicate this announcement to your family and work colleagues, feel free to use our copy.

HM Revenue and Customs (HMRC) is warning the public about a high-profile phone scam that is conning vulnerable and elderly people out of thousands of pounds.

The scammers are preying on victims by cold calling them and impersonating an HMRC member of staff. They tell them that they owe large amounts of tax which they can only pay off through digital vouchers and gift cards, including those used for Apple’s iTunes Store.

Victims are told to go to a local shop, buy these vouchers, and then read out the redemption code to the scammer, who has kept them on the phone the whole time. The conmen then sell on the codes or purchase high-value products, all at the victim’s expense.

The scammers frequently use intimidation to get what they want, threatening to seize the victim’s property or involve the police. The use of vouchers is an attractive scam as they are easy to sell on and hard to trace once used.

HMRC would never request the settling of debt through such a method.

The scam continues to hit many people. Figures from Action Fraud, the UK’s national fraud reporting centre, show that between the beginning of 2016 and August this year there have been over 1,500 reports of this scam, with the numbers increasing in recent months. Most of the victims are aged over 65 and suffered an average financial loss of £1,150 each.

HMRC is working closely with law enforcement agencies, Apple and campaign groups to make sure the public know how to spot the scam and who to report it to.

If you would like to see how our online services could help you cover such issues and develop and maintain business for your firm, call us at any time for a demonstration.