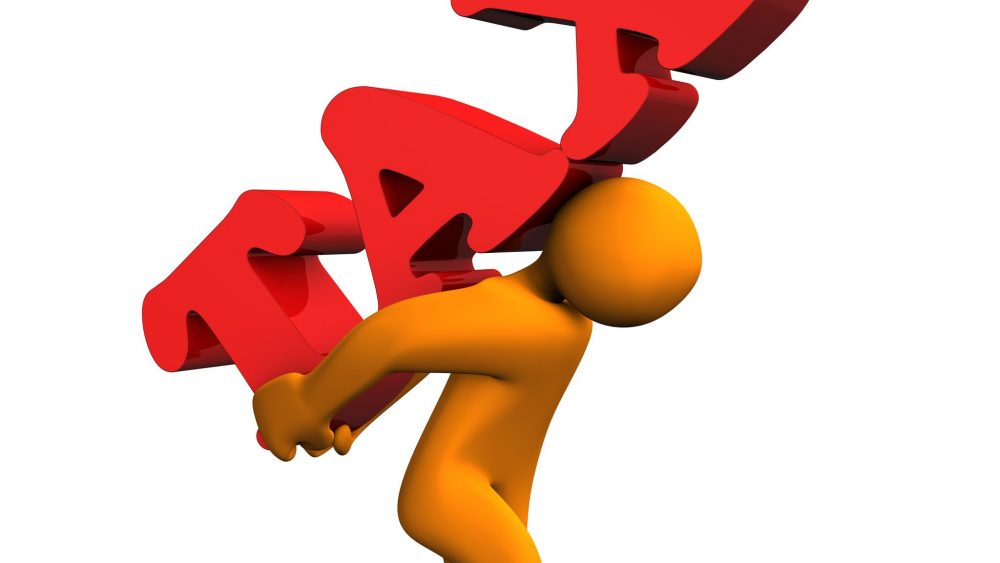 Practitioners that draw clients from north and south of the border between Scotland and England have our sympathies.

From April 2018, the Scottish government intends to change its Income Tax rates and bands. They will change to the following:

The rest of the UK will pay Income Tax at the following rates:

Ironically, as the higher rate and additional rates are higher in Scotland, Scottish taxpayers will secure marginally more tax relief from their pension contributions.

Will we see higher paid individuals migrating south of the border for Income Tax purposes? And vice versa, will the lower paid be drawn to take employment in Scotland?

These changes will also be a nightmare for software developers as they incorporate these variables into their rates and allowances for 2018-19.

If the same powers are given to Wales and Northern Ireland we can look forward to ever more complex calculations. For the first time, geography, and residence for Income Tax within the UK will become ever more relevant.