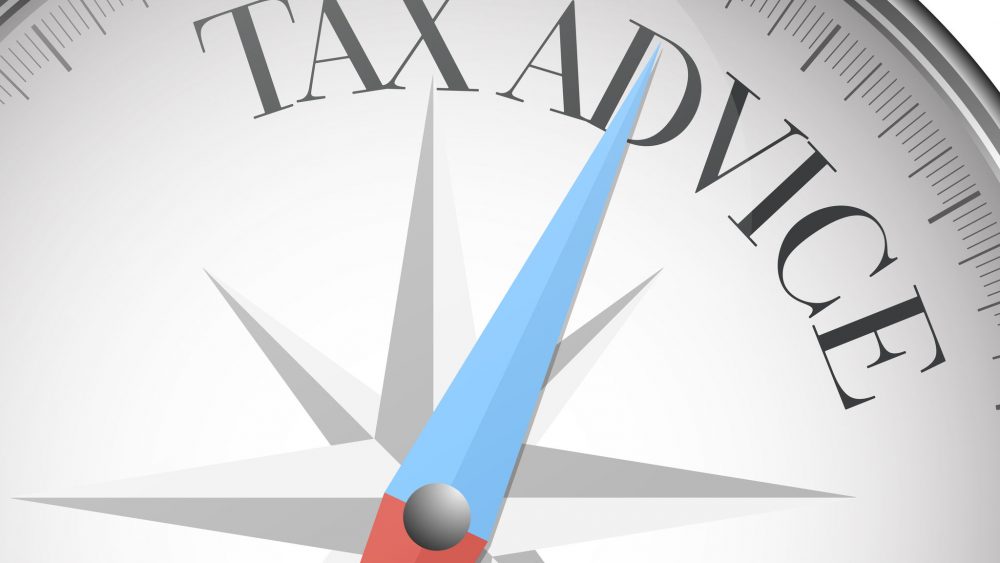 The new budget timetable and the tax policy making process

Fingers crossed, the Treasury seem to have their ducks in a row. March 2018, will both be the beginning and end of a legislative process that impacts tax legislation for 2018-19 and 2019-20.

The recent Autumn Statement has spawned the Finance Bill 2018 and it is intended that this receive royal assent before the end of the current tax year, 5 April 2018. This legislation sets out tax rates allowances and reliefs for 2018-19.

On the 13 March 2018, Mr Hammond intends to set out his interpretation of the Office for Budget Responsibility forecasts for the economy. Unless there are compelling reasons there will be no further changes to tax legislation for 2018-19.

At the same time the Treasury will start a series of consultations that will form the basis of the Autumn Statement 2019. That in time will pass muster as the Finance Act 2019, setting tax rates allowances and reliefs for 2019-20.

If this rolling process works as intended, we may at last escape the requirement to inform clients of tax changes a matter of weeks after they were anounced (when the Budget changes were announced in March).

As the announcements rightly say:

There will be more time available to scrutinise draft tax legislation ahead of its introduction and commencement. Businesses and individual taxpayers should face less frequent changes to the tax system, helping to promote certainty and stability.

And there will be new opportunities for the government to consult with stakeholders at earlier stages of policy making, including by launching consultations at the Spring Statement.

The government believes that the move to a single fiscal event will help establish a more open, considered and professional approach, particularly in relation to the consultation process