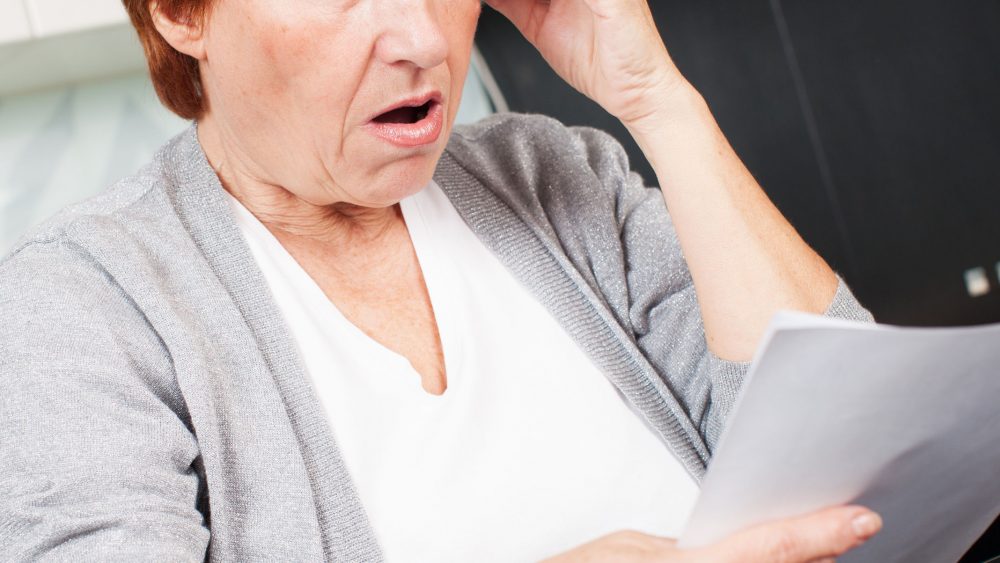 It is interesting to reflect on the use of words, particularly adjectives, and how the usage has changed.

This rather wide-ranging announcement seems at first glance to be Making Tax Digital in another guise. HMRC are declaring that for certain groups of taxpayers, in fact two groups, they can now gather the required data to assess their tax position without a requirement for the affected taxpayers to complete a tax return.

The two groups mentioned are:

The temptation to lower the tone of this announcement by invoking “Simple Simon says…” is compelling. Interesting that HMRC state the already obvious by turning it into a new idea:

Simple Assessment is a new way of collecting tax which will make life easier for millions of customers who have had to do Self-Assessment tax returns in the past.

It is not clear if HMRC’s ability to gather the required information for these groups is a new or existing facility, what we can reasonably speculate is that it will be far from simple.