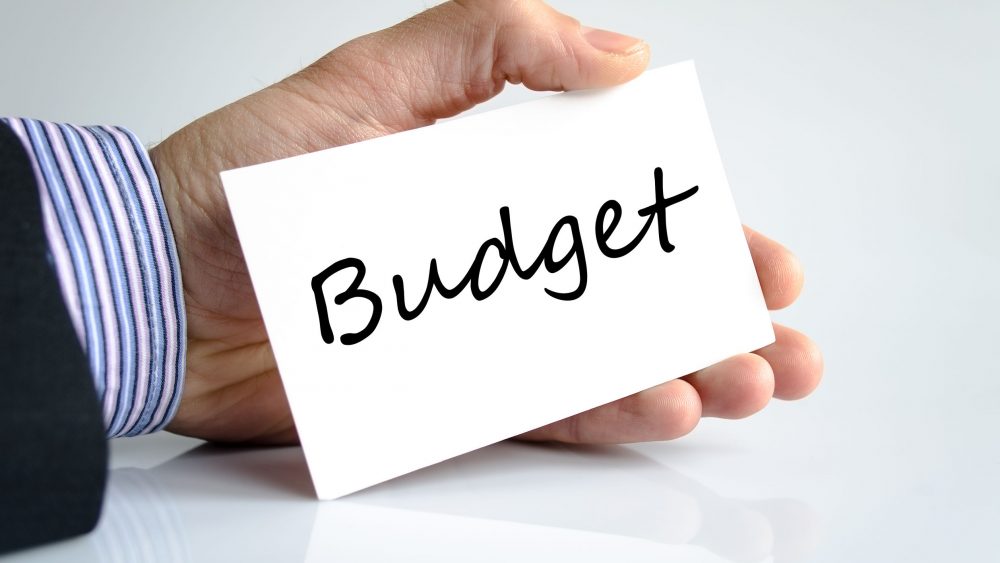 Now you see it, now you don’t!

During his first Budget presentation Philip Hammond shocked us all when he said that it would be his last, and quickly followed on by explaining that in future there would be no spring budgets and that he would move the fiscal announcements to the autumn so any changes could be enacted in good time for the tax year end.

So far so good.

His boss then announced that she was keen to enhance her Brexit negotiating position and promptly called a general election, and we all know what happened next…

To make space for an orderly close-down during the pre-election period a good proportion of the Finance Bill 2017 was held-over for consideration after the election. We were promised a summer budget to enact the “pending” clauses.

Last week, we were told that the Finance Bill No.2 2017 would now be considered by parliament after the summer recess, September 2017. As the Bill will have to endure due process, various committee stages and debates, we can assume that this due process will be completed October; by which time Mr Hammond will be grabbing his red box and hot-footing to the House of Commons for his Autumn Budget 2017. Phew…

Although we have more certainty than we did last week, practitioners will be holding their breath. What happens if the government’s fragile majority adds further delays?

Advising clients who may or may not be affected by the held-over March clauses, is rather like skating on a frozen pond in the spring – you never know when the ice is going to give way. So, caution seems to be the best strategy.

Informanagement will continue to report on these events as they occur. Readers who would like to see how they might benefit from the services we offer, please give us a call.