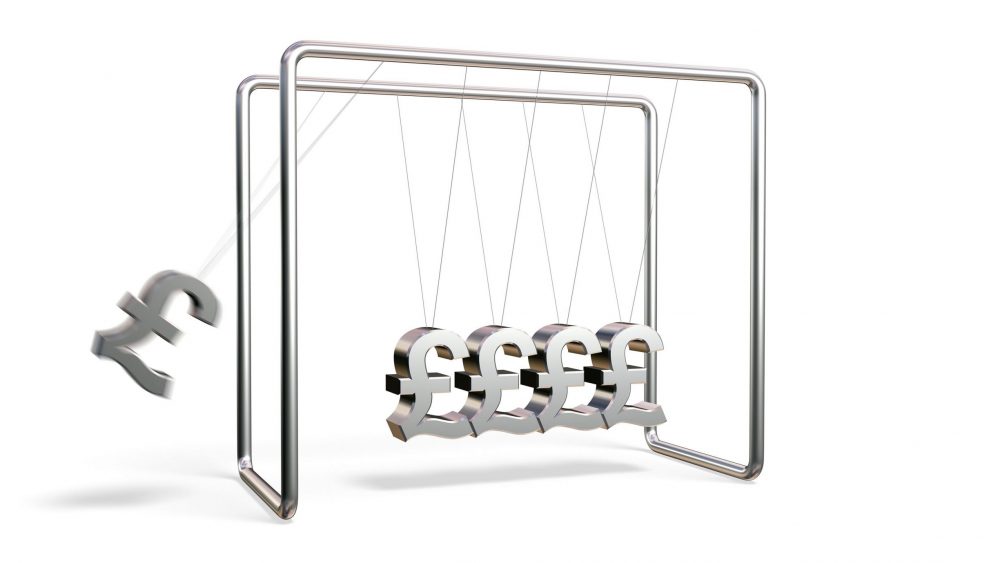 The final death knell of the Employee Benefit Trust was sounded last week, when the Supreme Court dismissed the appeal by Glasgow Rangers, thus ending the long running saga that has progressed through the lower courts.

The EBT scheme had sought to have “remuneration” for players directed into a trust. The players could then loan money from the trust with repayment of capital and accrued interest at some future date. The loans, it was asserted, did not constitute earnings for PAYE and NIC purposes.

Although the various stages in the setup and management of the EBTs seemed to fit within the legislation, it was decided that the over-arching purpose of the scheme was to avoid tax and the appeal was dismissed.

It is likely that HMRC will now use this decision to resolve appeals against numerous other schemes set up on a similar basis.

This is yet another victory for the authorities over the efforts of organisations that have made a living from the promotion of tax avoidance schemes. Combined with the new liabilities that practitioners face if they promote similar arrangements to clients, this does seem to be the beginning of the end of this “imaginative” industry.

The Rangers Football Club Plc case will no doubt be quoted by HMRC as they seek to deny the benefits of complex tax schemes in the future. The fact that this case was decided on a purposive basis, rather than attempting to breakdown the legality of individual steps is significant.

Readers who would like to examine the detailed judgment by the Supreme Court can download the official notes here.