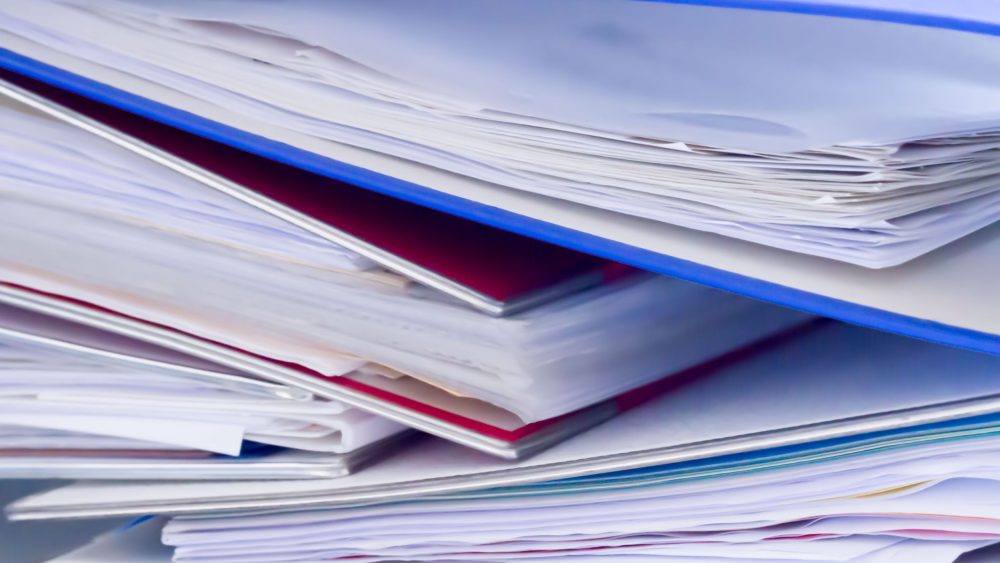 No mention of a new Finance Bill

The Queen’s speech yesterday did not seem to include much about fiscal policy making.

In the published “What it means for you” policy document, section 2.5 headed, National Insurance Contributions Bill says:

This, presumably, would introduce minor changes to NIC rates and the retirement of Class 2 contributions from April 2018.

What is of more interest is the section 5 headed “Other Measures”, this says:

The programme will also include three Finance Bills to implement budget decisions. Summer Finance Bill 2017 will include a range of tax measures including those to tackle avoidance. The programme will also include a technical Bill to ratify several minor EU agreements and further Bills, which will be announced in due course, to effect the UK’s withdrawal from the EU. The government will also be taking forward a range of other measures which may not require primary legislation.

As this Queen’s speech covers a two-year period, we can perhaps assume that the three Bills referred to will be:

Of immediate concern, is the need to provide some clarity on the items removed from the original spring Finance Bill 2017. Hopefully the Summer Finance Bill will be published in short order so we can see what is what.

The final comment reproduced above, … The government will also be taking forward a range of other measures which may not require primary legislation, is of interest. For example, we believe that it would be possible to re-introduce the MTD legislation as orders in counsel, a statutory instrument, or some other device that would preclude further debate in the Commons or House of Lords.

Hopefully, in the coming weeks we will be more the wiser, not less…