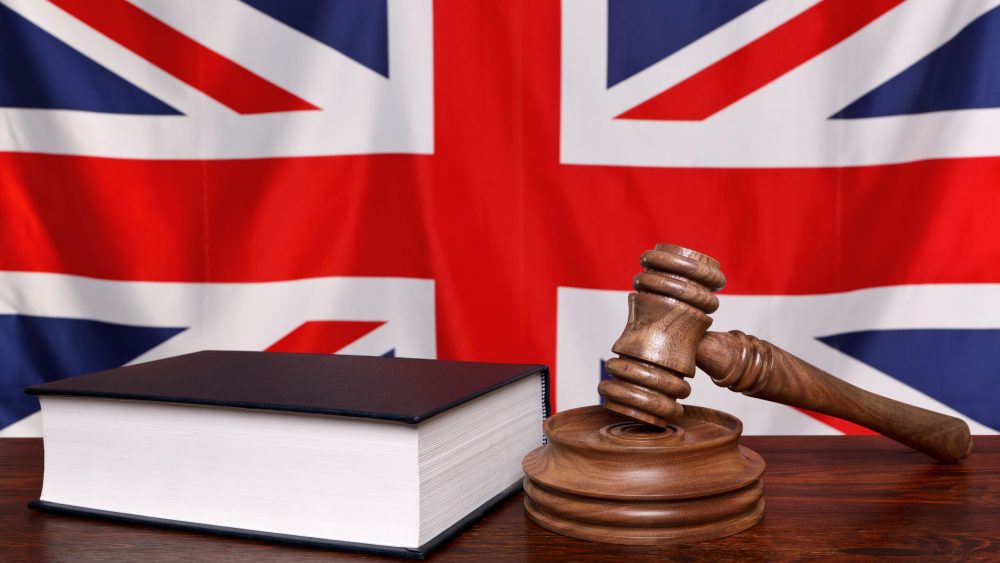 This article is being written just 24 hours before the election. Pollsters are predicting a range of results: from a hung parliament to a comfortable Conservative majority.

Much hangs on this result. Leaving aside the Brexit negotiations, exactly what changes are we about to face from a tax point of view?

Labour have promised a July summer budget. That would be three budgets for 2017 if they also accept the new Autumn budget regime. It is doubtful they would make swingeing changes to rates and allowances for 2017-18, but they have promised to deal with a number of their election pledges. In particular, John McDonald is quoted as saying:

“… that should Labour win, I will hold a summer budget just weeks after entering office. It will contain measures on NHS and school funding, abolishing tuition fees and setting up a national investment bank. I have met the Treasury’s top civil servants, including permanent secretary Tom Scholar, to make preparations.”

The Conservatives on the other hand, will need to reconsider the “washed-up” parts of their Finance Bill 2017. Whether or not there will be changes will remain to be seen; it is not even certain who will be the incumbent at 11 Downing Street.

For advisors and their clients this period of uncertainty needs to come to an end.

It all depends on the exercise of our democratic right, to which box we enter our cross when we turnout to vote tomorrow.