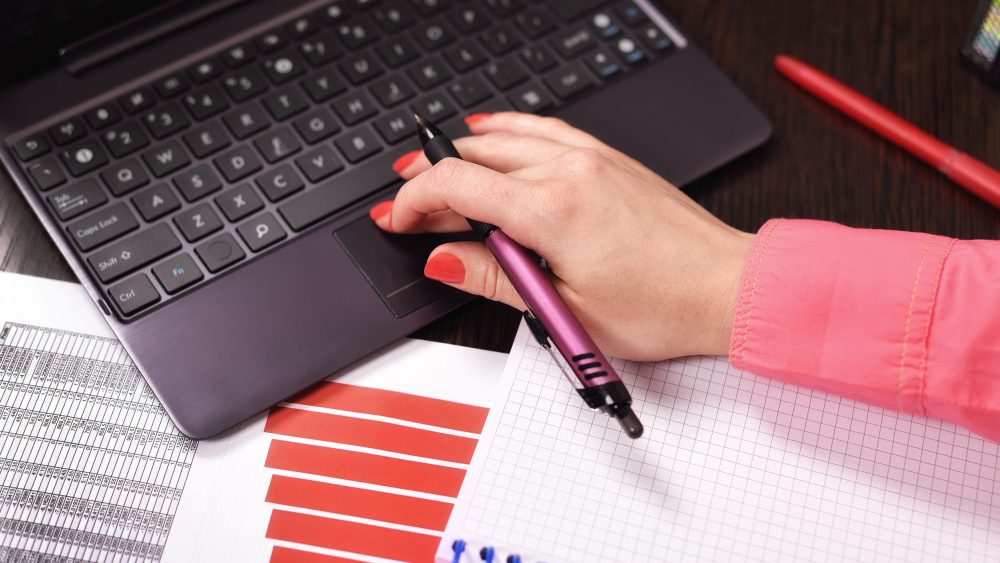 Last week I touched on “Election hiatus” and its effects on delayed legislation. I am intrigued by the range of commentary posted by practitioners on various forums regarding the likelihood that MTD will not be reappearing in legislation after the June election?

We do know that HMRC are continuing with their MTD trial run and are activity canvassing the support of interested firms in the process.

The potential start date for MTD remains 6 April 2018 (for unincorporated traders with turnover over the present £85,000 VAT registration limit). After the election, there does seem to be an expectation that a Finance Act (No. 2) 2017 is on the cards. And it will likely include most if not all of the “washed-up” elements of the previous Act. Will the Chancellor – Mr Hammond unless he disappears in a post-election reshuffle – add further material, in advance of the Autumn Budget?

At the other extreme, are advisors who take the recent “Wash-up” as evidence that MTD is dead in the water.

The recent acknowledgement by HMRC, that their online calculator is not capable of providing an accurate estimate of income tax due, and will not be fixed before April 2018, does not inspire confidence.

Clients must be bemused, to be or not to be?

My guess is that wishful thinking should not interfere with MTD planning, at least not until a formal statement is issued by HMRC confirming that MTD will not be proceeding, or further delayed.