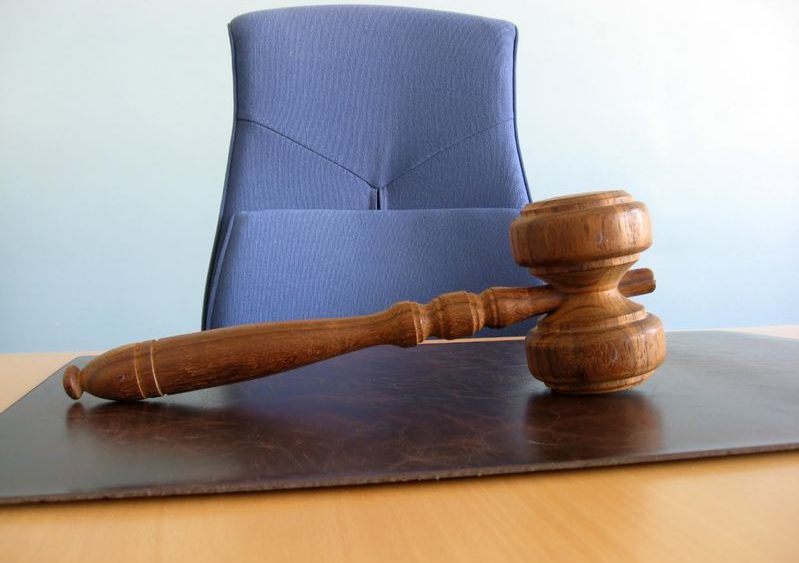 The new Act received Royal Assent on 27 April 2017. The Home Office summary of changes includes the following announcement published on the same day.

The Criminal Finances Act 2017 will give law enforcement agencies and partners, further capabilities and powers to recover the proceeds of crime, tackle money laundering, tax evasion and corruption, and combat the financing of terrorism.

Of concern to the accountancy profession, is the second bullet point:

Practitioners will be aware that there is a fine line separating acceptable tax advice from tax evasion. No doubt firms will be reconsidering changes to procedures in light of the new legislation?