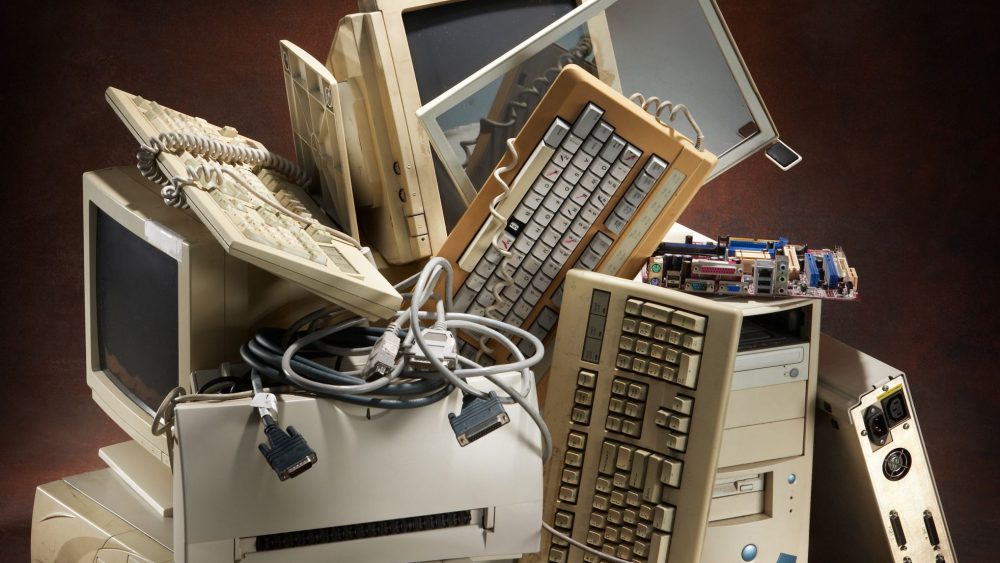 Back to the future

We set a test for Google yesterday. Does it still retain access to long forgotten aspects of the UK tax system? We started with Stock Relief.

Stock Relief was introduced by Mr Healey on the 12th November 1974, his third budget that year. Basically, it allowed companies to deduct from taxable profits, any increase in the value of trading stock during the trading period.

The outlook for industry that year was grim: an energy crisis, the miner’s strike, and a weak (dare we say ineffective) banking sector and inflation running at alarming levels. In fact, inflation peaked in 1975 at 24.2%.

Google passed the test. As long as the year 1974 was added to the search criteria, Google came up with 64,800 results.

Although we are unlikely to see Stock Relief II at any time in the near future, what about the foiled attempt at taxing corporate profits of smaller companies using OTS’s “look-through” process.

The search term “close company apportionment” listed no fewer than 391,000 results. Practitioners who were not practicing before 1990 are probably scratching their heads as these old apportionment rules were abandoned in 1989. Before that date, if you could not demonstrate that profits were retained for a genuine commercial reason, HMRC would seek to apportion the surplus profits to the shareholders as income.

If a similar process were introduced today it would, at a stroke, dismember careful tax planning aimed at storing value (cash) inside a corporate structure until a suitable vehicle is found to pass on the accrued value as capital to the shareholders.

Let’s hope that Mr Hammond does not have a long memory! Back to the future is likely to be a rerun headache from the seventies and eighties…