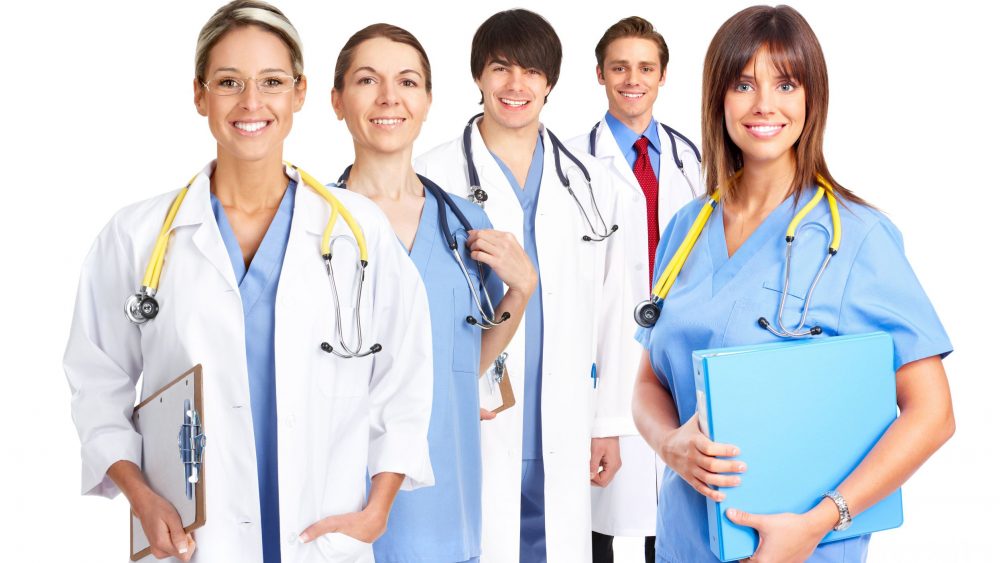 It appears that in Chancellor Philip Hammond’s case, and the saga of the proposed increase in Class 4 NIC from April 2018, the answer is not to be. The increases have breached the Conservative Party manifesto pledges and are therefore non-starters.

His attempt to close the NIC contributions gap, between the employed and self-employed, seemed sensible at first glance, but do his changes address the historic imbalance in State benefits?

Certainly, the advent of the new flat-rate State Pension means that the self-employed and employed now receive the same basic pension if they reach the State Pension retirement age after 5 April 2016.

The self-employed have historically paid two sorts of NIC, Class 2 and Class 4. From 6 April 2018, Class 2 contributions are being discontinued. From this date the only NIC’s payable by the self-employed will be Class 4.

One interesting aspect of this issue is how do low-profit self-employed persons maintain their State Pension entitlements if they earn below the present threshold for paying Class 4 contributions – £8,164 for 2017-18? The answer is in the reform of Class 4 NICs that are due to be made April 2018. HMRC have said:

A new zero-rate band will be introduced into Class 4 NICs on profits between the Small Profits Limit (SPL, which replaces the Class 2 SPT) and the Lower Profits Limit (LPL, £8,060 in 2016-17). Class 4 NICs will be treated as having been paid on these profits. This means that everyone who was previously liable to pay Class 2 NICs based on their profits will be able to gain access to benefits through Class 4 NICs, whether paid or treated as paid. They will be able to gain a qualifying year for benefit entitlement purposes for each tax year in which their profits are above the SPL.3

The SPL is the Small Profits Limit, set at £5,965 for 2016-17. What HMRC appear to be saying is that Class 4 rules will be changed such that the low earner self-employed will still qualify for benefits if their income falls between the SFL and the Lower Profits Limit.

Now that the rate increases in Class 4 contributions have been abandoned, at least during the term of this parliament, the self-employed seem to be getting more for less, not a bad outcome for persons affected, but not for the Chancellor who will see the contributions gap widening not decreasing.