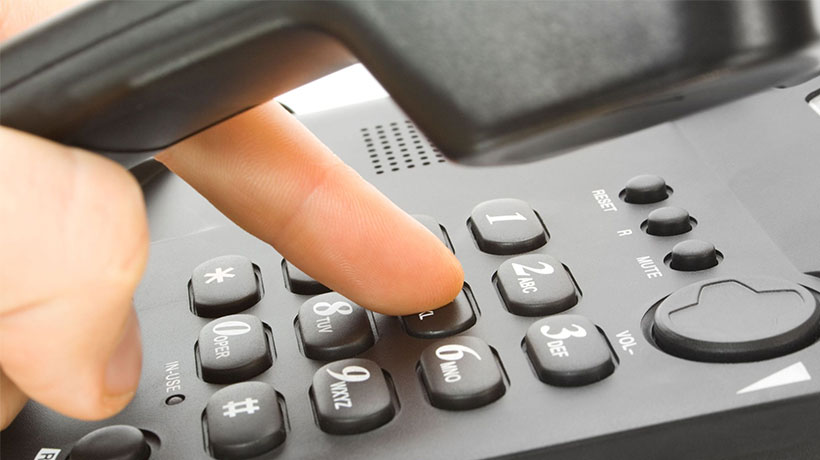 A practitioner recently shared the following altercation between himself and a very nice person on the HMRC helpline, when attempting to reconcile a client’s annual statement with his practice, tax software.

There was a small difference, just £40, in the amount HMRC calculated was due and the amount he had advised his client was due. At the time he was up to his ears in checking tax returns and really had to dig deep to find the enthusiasm for the conversation.

The difference was in the amount charged for Class 2 NIC for 2015-16. The client had ceased self-employment at the end of December 2015 and consequently only three-quarters of the annual charge should have been due – HMRC had charged a full year.

The call centre person merrily quipped that “you have probably not ticked the right box”, and of course, our accountant, or rather his tax software, had ticked the right box. After much head-scratching, it was agreed that it would be a good idea to have a word with the National Insurance Office.

Eventually, the matter was resolved. There was a glitch in the communication of business cessations in HMRC’s software to the process that created the charge for Class 2 NIC in the annual statements. A fix had been applied, and all should be well in the future.

Is it really fair that clients’ fees, or practice profits, are applied to sorting out HMRC’s software errors? Is there a case for billing HMRC when this happens?

Now £40 is small beer, and the issue was resolved, but does this bode well for Making Tax Digital?